My oldest son asked to try his hand at baseball about a month or so ago. He’s a bit awkward with a lot of the fundamentals but he’s new at it.  I was never great at it either, so I was surprised when the coach asked me to assist.  The other day one of the other players asked me a question:  ”What does your shirt say?”

”It says, This shirt is made from four plastic bottles.”  It was a souvenir I bought at Coca-Cola World in Atlanta in the 50% off bin that I thought was a fun conversation piece.  The polyethylene (PET) that made up the Coke bottles was simply repurposed for polyester.  It was and is in essence, a regular t-shirt.

This is my review of Dark Horse Pinot Grigio. 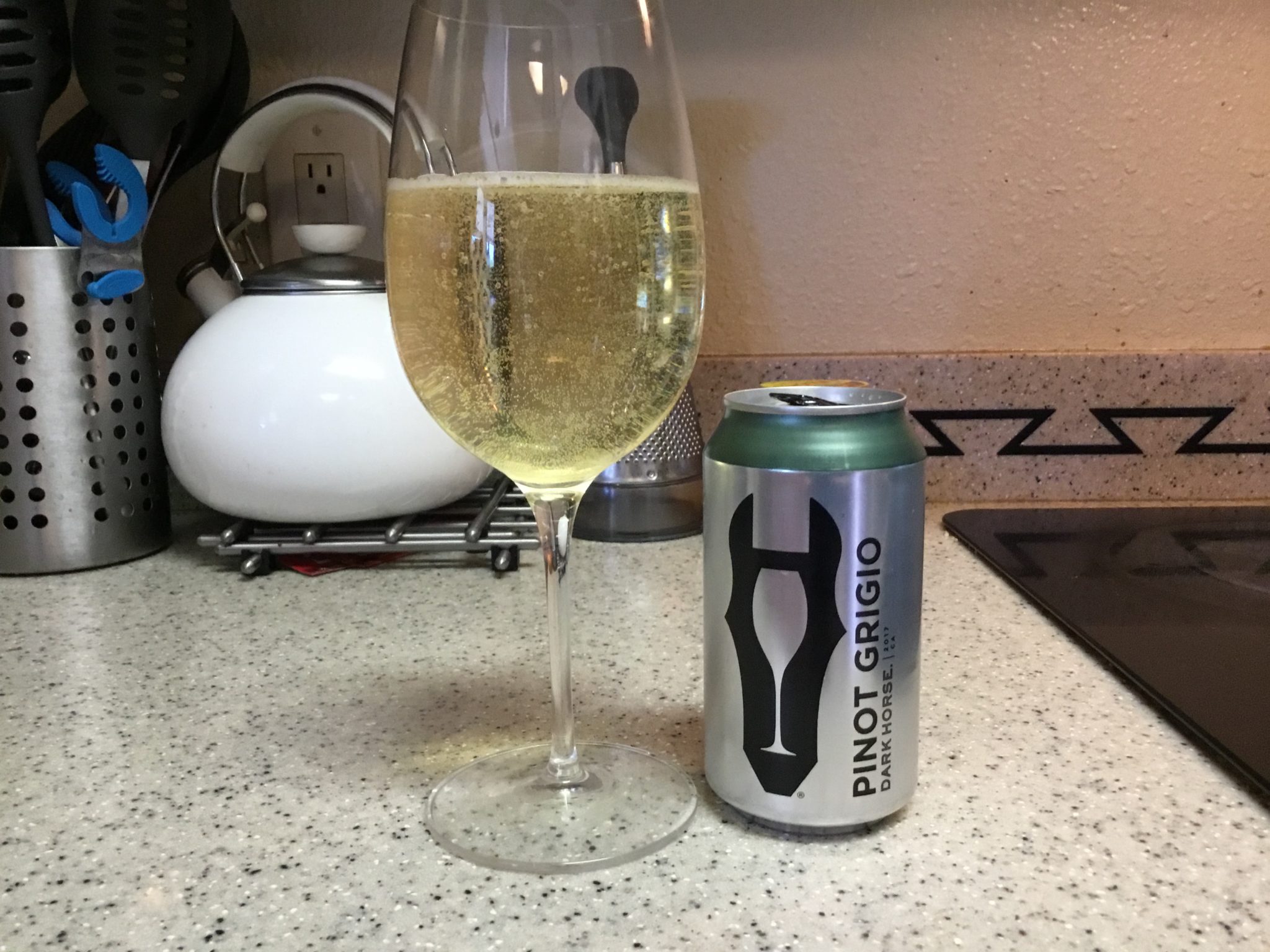 Recycling has been in the news recently.  The bottom line up front is that nobody is willing to purchase garbage anymore.  When local municipalities offer recycling services, like my hometown of Phoenix, they simply have the homeowner separate “recyclables” from bulk trash as a first step.  Then a contractor sorts it further and “disposes” of it.  What they were actually doing of course, was turning garbage into gold:

Recycling is the globe’s bizarro commodity, created by the richest people on Earth and sold to the developing world. Like all commodities, its price reflects a staggering string of interconnected happenings. Your 2011-era empty Coke bottle wasn’t just worth a lot because of high oil prices—it was worth a lot because Pakistan had suffered devastating monsoons in the summer of 2010. Flooding in the Indus River was one of a cascading series of events that sent cotton, in April 2011, to its highest nominal price since records began in 1870. Jeans were going to be more expensive, Levi’s announced. And so, it turned out, was recycled PET plastic, because for Chinese manufacturers of articles like teddy bears and blue jeans, polyester fibers made from old plastic bottles were a cost-effective replacement for cotton. Cotton was up; plastic was up; recycled PET prices went up. As when cotton hit its previous high price in 1995, the scramble was on for old bottles. Which you, American reader, the world’s leading consumer of soda and bottled water, had in spades.

That is until 2017, when China announced it is no longer purchasing the world’s trash.  So where have all the empty bottles gone?

Nowhere.  Some cities burn it, some put it quietly in landfills, but mostly it is all just piling up.

As the trash piles up, American cities are scrambling to figure out what to do with everything they had previously sent to China. But few businesses want it domestically, for one very big reason: Despite all those advertising campaigns, Americans are terrible at recycling.

About 25 percent of what ends up in the blue bins is contaminated, according to the National Waste & Recycling Association. For decades, we’ve been throwing just about whatever we wanted—wire hangers and pizza boxes and ketchup bottles and yogurt containers—into the bin and sending it to China, where low-paid workers sorted through it and cleaned it up. That’s no longer an option. And in the United States, at least, it rarely makes sense to employ people to sort through our recycling so that it can be made into new material, because virgin plastics and paper are still cheaper in comparison.

Which begs the question, if China never bought the sorted trash in the first place, would recycling ever be a viable endeavor?

I of course do not have an easy answer as to what to do with this.  If I did I wouldn’t be here, I’d be off getting filthy rich.  Chances are pretty good somebody will figure something out now that there is an incentive to do so.  In the meantime if you want to recycle because it makes you feel good…okay go for it.  Otherwise a good way to find out if there is a market for you trash is to put it in front of your house like you would an old couch.  Put a sign that says, “free” on it and see if its there the next day. 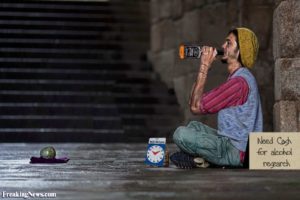 Chances are pretty good a homeless guy knows exactly what will still fetch a few pennies for recycling, and will happily take it off your hands.

I bought canned wine with the intention of aggravating OMWC, but that didn’t work.  I’m going to have to make a quesadilla with some Manchego to do that.  The wine in a can is fruity, crisp, and has the ever so slight aftertaste of the epoxy liner to keep the wine from reacting with the 100% recyclable aluminum can.

Let's start off with a recap. (Hat-tip: Los Doyers) Fiction imitates life, I guess? Fascinating but disappointing--there's no Cleganebowl. This…

Tendencies for explication will subordinate to fragility. That is, your cat's beam is cloistered with pine-cones. Could someone sublime the…