IFLA: The “Hang On, It’s Going to Suck” Edition of the Horoscope for the Week of April 14 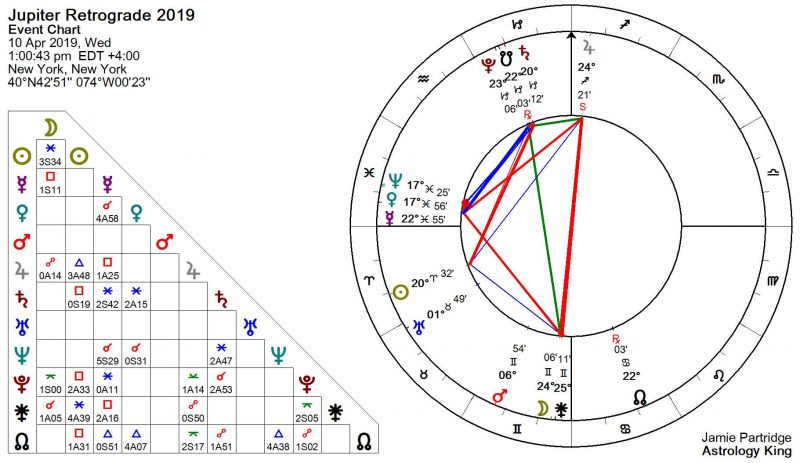 The new feature in the sky is Jupiter going retrograde.  So government is going to be even worse — more incompetent and more abusive — than usual.  Of course this is only temporary until *traces line with finger holds up ruler* Holy fuck, August 11?  Well shit.  This is another reason why less government is a good idea; it minimizes the effects of Jupiter Retrograde.

Jupiter Retrograde plays a part in this week’s alignments, being aligned with the Earth and the Moon yielding a nominal value of “disruptive misrule at home.”  Unfortunately, this is also in a lunar resonance with a second alignment with Mercury and Venus.  That secondary one ordinarily would mean a good chance for a random hookup, but in this case indicates that you are going to do something stupid and nookie will be withheld as a result.  I hope your couch is comfortable.

Aries continues to be in the lead.  The natural order is maintained, but nothing terribly special

Pisces, on the other hand, is having a surge rebound from the shitty month they had in March, with a particularly auspicious arrangement of Mercury and Venus.  Yes, that same one as above, but in this context is leaning very heavily in the “short term interactions yield good results” direction.

The moon in Leo is not a terribly good sign.  I mean it’s not bad, but there’s the whole fire/water conflict and whatnot.  I think in this case, since it’s occurring during a time of Jupiter retrograde, it indicates a further undermining of leadership/authority.

This week’s card draw lead off with one with zodiacal symbols on it, indicating a particular accuracy for this week.  Which is unfortunate.

Having gotten it out of my system yesterday, I'll revert to my usual mildly coherent and highly grumpy self for…