IFLA: The Horoscope for the Week of April 7 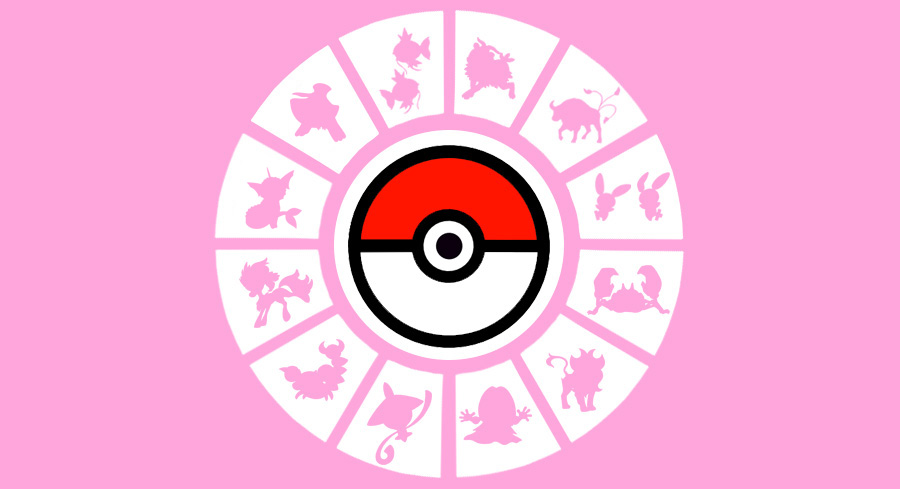 Jupiter-Mercury-Sol: Significant political happenings.  Not an assassination.  Not a war.  Not peace talks.  Possibly a sporting event.  If a sporting event, most likely basketball or buzkashi.  Or maybe bass fishing.

Planetary visitations: Six (6) of which two (2) are the same as they have been for months.  Of the four (4) that are neither Jupiter in Sagittarius or Saturn in Capricorn–

The Sun in Aries –  This means you get theme music this week.

As for the cards, this week it looks like it’s all going to be at 6’s and 7’s.  Financial reversals (literally, all the coin cards were drawn reversed).  Otherwise, big things will be happening with three Kings drawn consecutively, and it will close out on a satisfactory note with the perfect/complete 10’s flanking The Magician (which is classically used as a stand-in for the querent) indicating that you will be in control at the end.

Things to Come - Your Weekly Preview and Open Post

Sunday Morning Out of Hibernation Links

It's been a lovely weekend here. I've been researching Federal regulations on typeface and fonts for warning labels, writing…