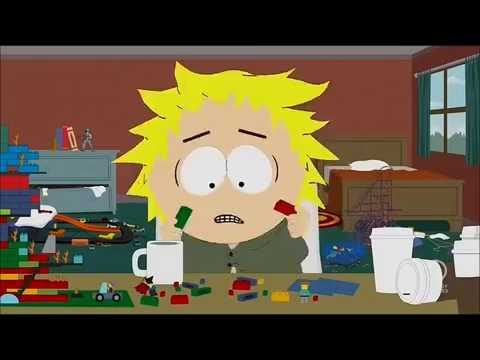 Yes, I’m sure you were expecting Banjos and hence I am a severe disappointment. Along with it being Taxes Are Theft Day. Well, suck it, Cupcake, you’ve got me doing Links this morning, and the it’s the annual reminder of how viciously government is sucking away your lifeblood. Can’t be helped.

And what are Old Man Links without some curated birthdays? For one, the only mathematician who had an NFL team named after him, Leonhard Euler; Jew-hater and famous splitter, Johannes Stark; painter of heroic images, Thomas Hart Benton (who, oddly and coincidentally, SP and I were talking about last night); Steve Buscemi-imitator and all-around fun guy Nikita Khrushchev; patron saint of libertarian psychiatrists, Thomas Szasz; and hero of the 1966 World Series, Willie Davis.

On to actual news. Sorry for the paucity of Team Red bashing today, but they have wisely been quiet and allowing their enemies to destroy themselves.

And yet more progressive Team Blue folks join in on a rousing chorus of “Let’s Throw The Jew Down The Well.”

On tax day, apparently rich people in Deep Blue states are unhappy with the new tax laws. (Disclaimer: we got fucked good and hard from them this year as well)

This is why I’m always careful to answer SP.

I’m shocked that Bernie is outraged- or feigning- when Team Blue looks out for itself.

More homophobic white supremacists.  And as a bonus, here’s the video, where you can see the MAGA hats and almost imagine the white robes and hoods.

What do jesse.in.mb, Warty, SugarFree, OMWC, BrettL, JW, sloopy, CPRM, Bearded Hobbitt, Los Doyers, and about 90% of the rest of you have in common?

Solar power has run us to Peak Dysprosium. Seriously, did any of the eco numbnuts wonder how “rare earths” got their name?

I’m sure no alcohol was involved.

Old Guys Music features someone I’ve tossed out here from time to time, Brett Newski, playing a unique style of punk folk. I love this guy’s music and it pisses me off that he’s playing near our now-former IL home and not here on this year’s tour. Anyway, great song and great performer.