Fitting, given the Mexican holiday

…but you guys are alright, don’t ever let anyone tell you otherwise.  In light of yet another passing of a holiday in Mexico that seems to be celebrated more in the United States because it is a convenient marketing pitch for companies selling tequila, tortillas, Ford pickup trucks, etc.

This is my review of Modelo Chelada 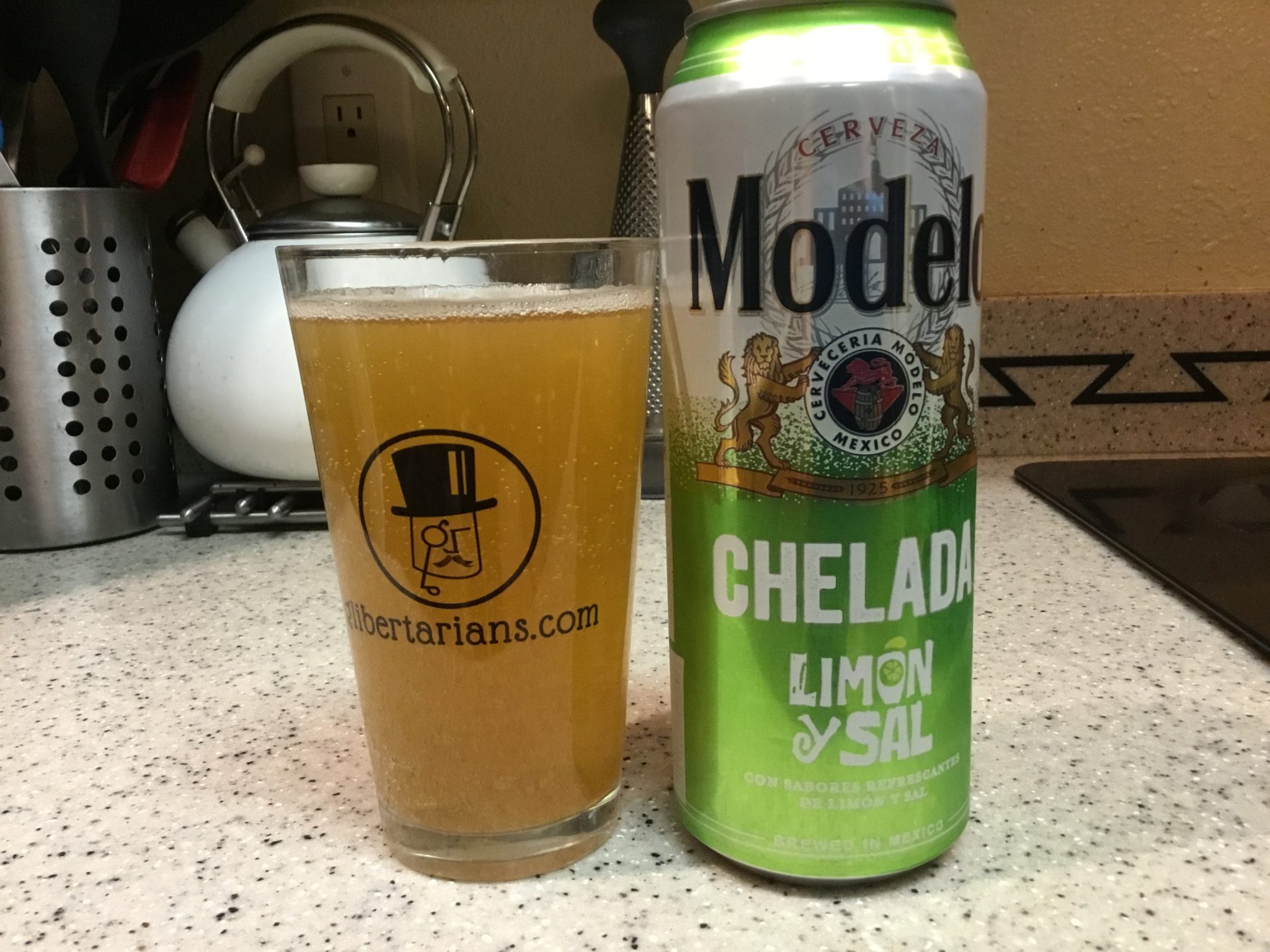 Why on God’s Green Earth did I drink this?  Somebody here was yammering on about it for a couple days and probably thought he was being ignored.

Then he/she/xe/ did it again the next day to a much less…tepid response.

I assure you, just because something is terrible does not mean it is fake.

What is this crap anyways?  Chelada, or Michelada is a popular Mexican drink.  The difference being that Michelada contains spices and chilli.  No spices and chillies are not necessarily the same thing, but that is another matter for another time.  Chelada is simply beer served in a chilled glass, with lime, and a salt rim like a Margarita.  I decided this would be less nauseating than the Michelada in a can.  If you want to actually have a Michelada or a Chelada cocktail, might I suggest actually making the cocktail, which I leave the below recipe:

How is it in cans?  Well to be honest I might be inclined to buy Modelo in the tall can again in the future, but not necessarily the Chelada version.  It’s more or less like the abominable lime in the Corona thing that everyone seems to think is fashionable.  Seriously, it’s just beer and lime, and adding salt tickles the salt receptors on the tongue.  No, this is not urine.  Stop telling yourself that.  No, this does not exist because there is no potable water in Mexico.  The totality of slightly palatable seawater mixed with beer and lime leads me to believe this has to be some kind of awful trick played on Gringos.