Today is Saturday.  This means I have about 30 hours until the only adult activity in my house will involve dropping everything, turning off all the lights and….watching Game of Thrones.   I don’t hate it, but I don’t get it either.  I first came across GoT while I was living in Colorado.  I was visiting my parents who were into the show from the beginning of Season 1.  I noted the terrible effects, poorly choreographed fight scenes and the fact that Boromir finally found a universe that won’t kill him. 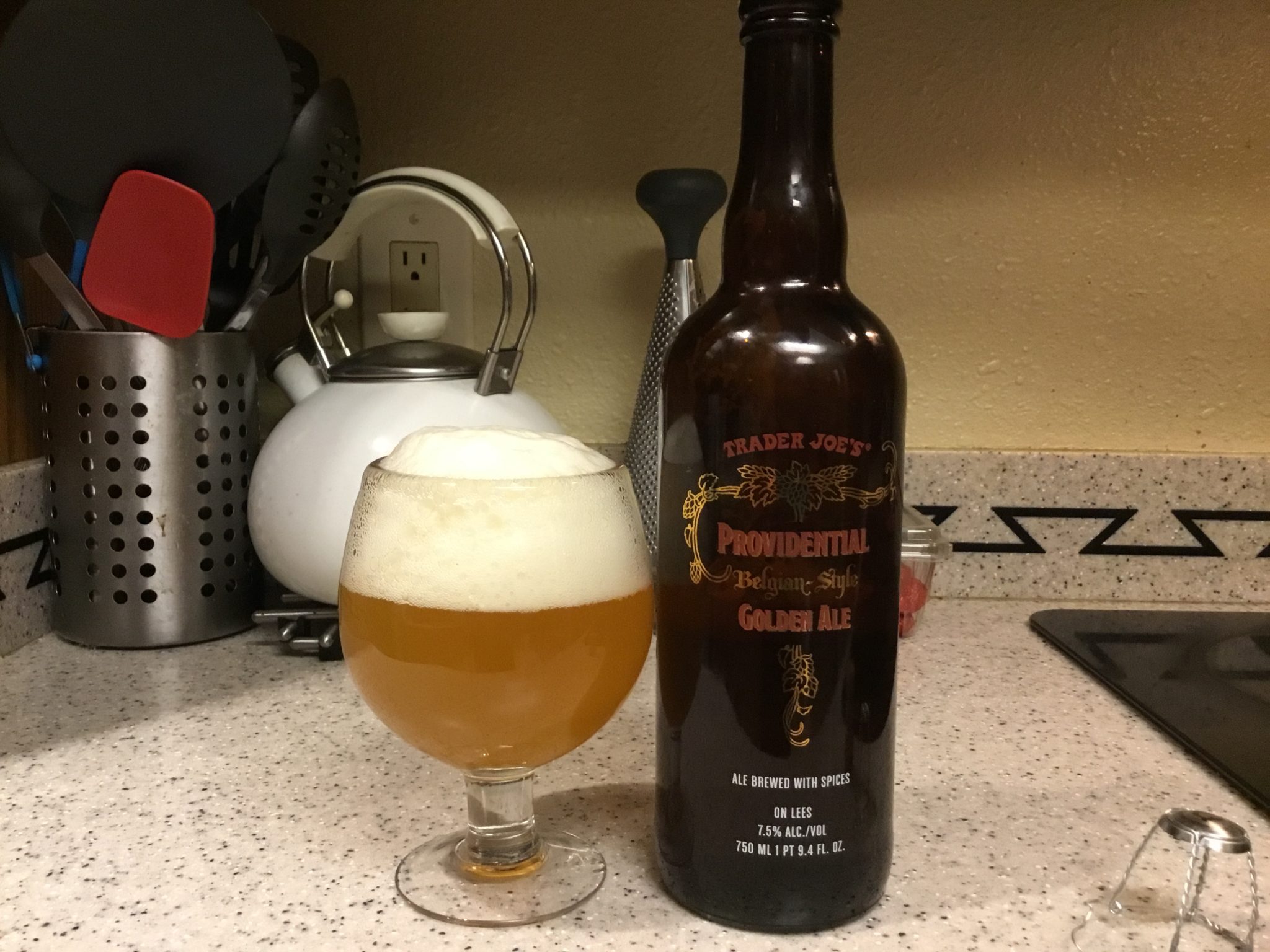 Too bad for Boromir though, he just can’t catch a break. 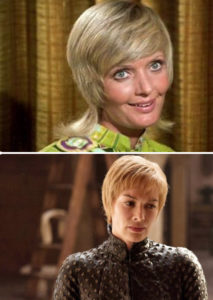 I’ll show you what I can REALLY do with a bottle of Wesson Oil.

Unfortunately, others including my wife tried getting me to read the books.  I stopped sometime around the albino wolf.  I didn’t get around to watching it until midway through this last season.  So my analysis of this show starts around the time K.I.T.T., flaming-sword guy, hilarious asshole, and freaky-eyed ginger dude, all go on the other side of Trump’s wall to capture a zombie-Mexican.  I couldn’t understand what the deal was.  They needed to capture a Mexican to convince the fake blonde, and/or evil Carol Brady they need to help the Scots defeat Mr. Freeze and his army of zombie-Mexicans?

What was the point if the wall was made out of ice, and Northern Scotland was going to continue to be in nuclear winter for the next ten years, couldn’t they just fortify Trump’s wall with MORE ICE?  There doesn’t seem to be a shortage of SNOW and ICE in Northern Scotland–make the ICE wall stronger or something by adding more ICE.

In the next scene we see Wee-Man giving the fake blonde excellent advice for any government figure, that sometimes the best choice is to do nothing.  Nope. We gotta do SOMETHING, so we’re saving K.I.T.T., flaming-sword guy, hilarious asshole, and freaky-eyed ginger dude.  To the Dragons!  Where they pull two classic TV mistakes of provoking the marauding horde, and staying in the LZ way longer than necessary and paid dearly for it.  Don’t they do CSAR in Northern Scotland?  Provide cover fire, land, mount up, and get the hell out of dodge.  Now they have to deal with Mr. Freeze slaying and resurrecting–a zombie dragon.

I bet they wish they just fortified Trump’s wall now.  Nothing is stopping the zombie-Mexicans from overrunning Trump’s wall, and evil Carol Brady is just going to let them get run over.

Now that the fearless crew have returned to the Scotland with their zombie-Mexican safely in a crate, we find out through the magic of dramatic irony that while K.I.T.T. is doing it with fake blonde–she is his aunt.  Seriously?  Is it really any wonder why incest-porn is a thing now?  Whatever, they’re royalty. 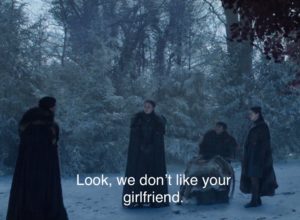 The next season begins with Northern Scotland being ground zero for the zombie-Mexican invasion.  Northern Scotland is greeted by an enormous army of black Spartans and Turkish Mongols.  How do they deal with the logistics of three armies being in one place in the dead of winter?  Who cares, these are zombie-Mexicans due to arrive at any minute.  We also find out that fake blonde does not play well with either of K.I.T.T.’s sisters: slender ginger and wide-eyes. Its cool though, because we are further reinforced that K.I.T.T. and fake blonde are related when he mounts a dragon, and doesn’t die.  Other plot lines involving awkward moments between other characters also occur, thankfully not between siblings. 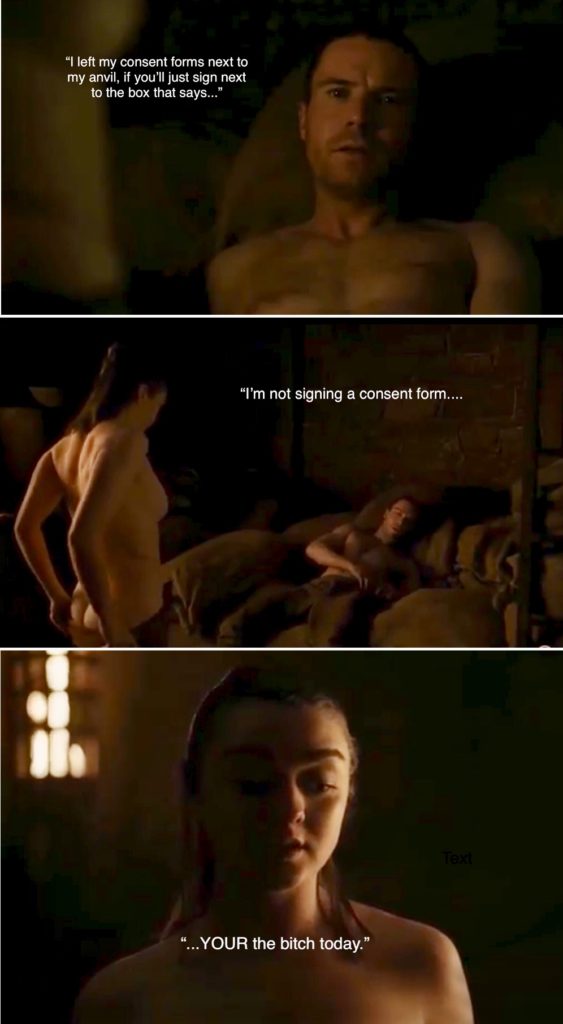 The battle for Helm’s Deep!  I think.  I couldn’t see anything because they decided to shoot the entire episode through a camera lens coated with Wesson Oil and shot it at night.  K.I.T.T., crazy-eyed ginger dude, flaming sword guy, hilarious asshole, the Storm Trooper captain from the new Star Wars, Goldfinger (evil Carol Brady’s brother), Wee-Man–screw it.  Nobody of consequence to the story dies at Helm’s Deep, and all manage to fight off a zombie dragon, zombie-Mexicans, plus …zombie-Scots, zombie-black Spartans, and zombie Turkish-Mongols. That is, except for Mr. Freeze.  Apparently wide-eyes is some kind of super assassin who stabs him under the ribs with a dagger made by magic Romans, thus killing all the zombie Mexicans, Scots, black Spartans, Turkish-Mongols, and dragons.

It is here we get to a point in the storyline that seems to have surprised “people” on the “internet.”  This entire time they all thought fake blonde was somebody worthy of admiration.  Even Elizabeth Warren got it wrong, granted that is par for the course for her.  They want a do-over.  I for one saw that fake blonde has been an evil, impulsive, power-hungry tyrant the entire time–they all just thought she was the candidate most likely to be a “good” leader.  —Spoiler Alert— Everyone vying for the throne is either evil or stupid. 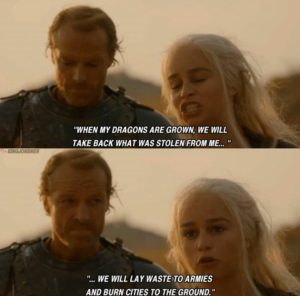 Everyone all seemed to miss this.  It was foreshadowed by parts like where she required everybody to bow down to her for her help.  How she didn’t purchase her army of black-Spartans, she just ordered her then toddler dragons to murder the guy selling her the army.  In fact, she pretty much burned all of her enemies to a crisp for the transgression of being against her; such as slave owners, other monarchs, the cue ball that was the only character that figured this out on his own, her brother, etc.  She told slender ginger the only goal she ever really had was to win back the throne, which she believed the entire time was rightfully hers–sort of like evil Carol Brady.

Upon finding out she had relations with her nephew, instead of feeling slightly disgusted or acting in a manner to what any reasonable person would do (dousing themselves in Holy Water, for example) her first thought is that means K.I.T.T. technically has a claim to the throne more legitimate than hers.  Then she takes her dragons, one fresh off a fight with a zombie dragon, where he is clearly injured, and decided to attack a flotilla commanded by Captain Jack.  Predictably, Captain Jack brought that dragon down to the railroad track.

So is the plot of last week’s episode really that surprising?  Not really.  Here’s a spoiler friendly version. 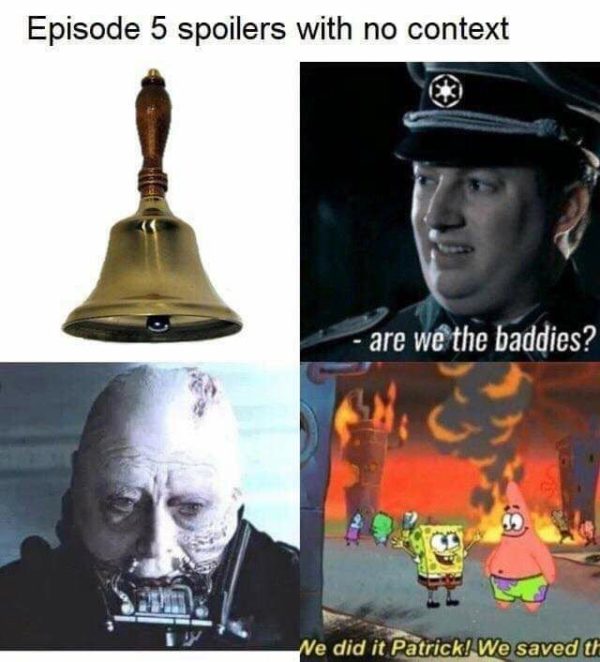 For everyone else, they now see she is an evil, impulsive, power-hungry tyrant that will stop at nothing to achieve her objectives.  It doesn’t matter there are other people with claims to the throne that also made sacrifices towards that end.  It doesn’t matter an army surrendered and then were burned for their trouble along with an absurdly large medieval city.  It certainly doesn’t matter the throne she sought, was destroyed because she literally decided to burn the castle it was placed.

…but this is definitely a person worthy of Elizabeth Warren’s admiration.  I’ll give you that.  Which reminds me, remember when Hillary compared herself to evil Carol Brady?

Is this beer any good?  Yes, it’s Unibroe and they make good stuff.  Since it is marketed under the Trader Joe’s brand it is a very reasonable $6.99.  It has excellent body, mild citrus notes, and overall is simply lovely.  I will go so far as to say it is better than this show, and the best part is that I can still buy it on Monday when I will be inundated with people in my office yammering on about GoT.  Trader Joe’s Providential Golden Belgian Ale:  3.9/5.

Greetings to the various homonims - and heteronims- who are up on this beautiful Saturday morning. I feel that…