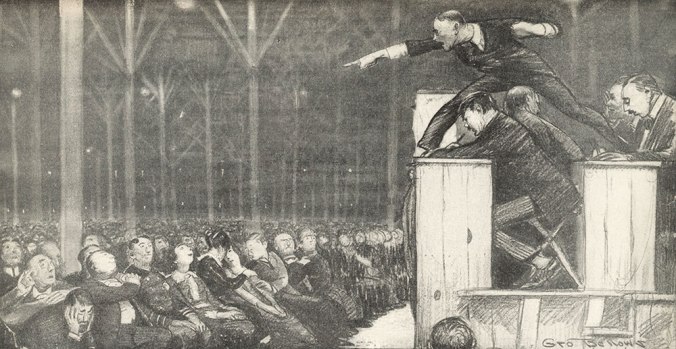 Happy Sunday to all, and I dearly hope you’re doing drunk posting of dick jokes from church. “Sunday” derives from the Latin term for “mimosas with a screwdriver chaser.” So that’s how we’re doing OUR Sunday. It is Cinco de Mayo, so drinking is obligatory- we’re moving to tequila next.

There are Cinco de Mayo birthdays, including someone who actually was worse than Hitler; a brilliant vocal blackface artist; and a guy who put American cuisine on the map.

This year’s horse thingie was apparently not normal.

“I am not delusional.” Uhhh…

“A senior Hamas official told KAN News that Israel had prevented the transfer of $30 million from Qatar to Gaza, adding that the transfer of the funds could calm the situation.” It’s all about the Benjamins, baby.

“Awww, honey, I just want to put my vector in your Hilbert Space.”

Count on Illinois to fuck up a good idea.

Explosion at a silicone factory. Q hardest hit. (note: I’m not laughing, these are people I know well and are decent folks)

Something I sorely wish I’d thought of first.

Norman Blake is a fucking genius. Here’s a song that Tony Rice made famous with his cover, but the way Blake (who wrote it) does the song is a lesson on tasteful and expressive playing.

IFLA: The "Stronk, Like Bull" Edition of the Horoscope for the Week of May 5

I'll keep this brief so you can get back to your holiday drinking. The new feature in the sky (and…