The Hat and The Hair Extended Universe: Sandy 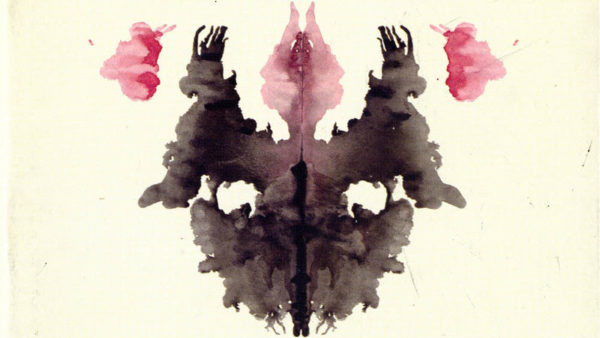 Through the chaotic storm comes a susurrus composed of insect wings and rubbed skin. Words form slowly, meaning swimming up through cold layers of madness to burst forth, to create sound.

“Wait up you guys, I wanna take a selfie!” Sandy squeaked. She turned her back to the Capitol Building, stuck out her sore-covered tongue, and made a joyful noise like a hare having its flesh torn into by a hawk.

“OMG, you guys, wait up, I said I was taking a selfie!” she called after her friends. She began awkwardly running after them on wobbly heels. “Illy, Sheedy, wait up!” she whined.

“There are cameras!” Sheedy called back to her, trying to straighten her skirt around her tubular body.

“Television cameras!” Illy called back. “We must get there before the Jews hog them all!”

Prayers murmur from fissures in the walls in a million languages.

“I have barely on TV at all,” Illy moaned. “I cannot just be Twitter all day.” Sheedy and Illy tried to press their way to the camera crews arranged on the Capitol steps.

“Oh my God, your English is just so terrible sometimes,” Sandy said, catching up to the women. “It’s soooooo cute. I love it. Speaking so you can be understood is so colonizing!”

Illy ignored her, writing something on her phone.

A lone drum keeping time with the slurred beating of eternity, the gurgling of accursed flutes fill the noxious air.

“Who is at the podium?” Sheedy asked, using the forward-facing camera on her phone to check her make-up.

“The Jew and his wrinkled sharmuta,” Sheedy muttered darkly, and Illy snorted in agreement.

“They are just both so old,” Sandy said. She switched her phone to her left and used the right to pick her underwear out of her asscrack.

“Are thongs halal?” she asked.

“Not if you eat them, donkey,” Illy muttered.

“Her gods are not our God,” Sheedy said coldly.

“There is no God but God,” Illy replied automatically.

“Jeez, you guys, I, like, don’t even know what she is talking about,” Sandy said. “‘The nucleus of chaos?’ What does that even mean? ‘Demiurgos?’ Is that even English?”

Sheedy spat on the ground. “Not even a Jew would dare!’

Illy’s eyes widened. “The Sultan of Demons?” She twisted her fingers into a ward of protection.

“Hillary is just so old,” Sandy said, her voice a whine that cut through the crowd. “And her gods are so old. The Old Ones. They’re old! It’s right there in the name!”

Illy and Sheedy both took a step away from Sandy while muttering prayers under their breath.

“Wait, wait,” Sandy said. “I want to take another selfie before we get on TV! #browngirlmagic!”

Sheedy edged closer to Sandy and asked, “What else did the vile priestess say?”

“You are as dumb as a Jew,” Illy said in guttural Arabic.

In the center of all things, a great eye slowly opens.

Hey guys, how's your Wednesday? I've just about managed to soft-land my BAC at zero. So that's good. For Lachowsky…

Good morning my Glibs and Gliberinas!  And what a glorious morning it is for everyone as The New York Times…