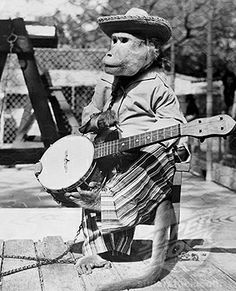 Good morning my Glibs and Gliberinas!  And what a glorious morning it is for everyone not living in the 10 largest US cities as they are all drowning in debt.

The baddest motherfucker in the state of Nebraska.

Youtube has taken down the fantastic video from the 14 year old comedian that Buzzfeed attacked.  It’s is available on Bitchute.