Once again, the corporate overlords at Inbev and their marketing wizards decided to try their hand at a premium lager.  You might have noticed their targeted advertisements…on billboards… Much like last summer they put out a limited release to appeal to the more discerning, but unapologetically American crowd.  All 300 of us….

This is my review of Budweiser Discovery Reserve American Red Lager 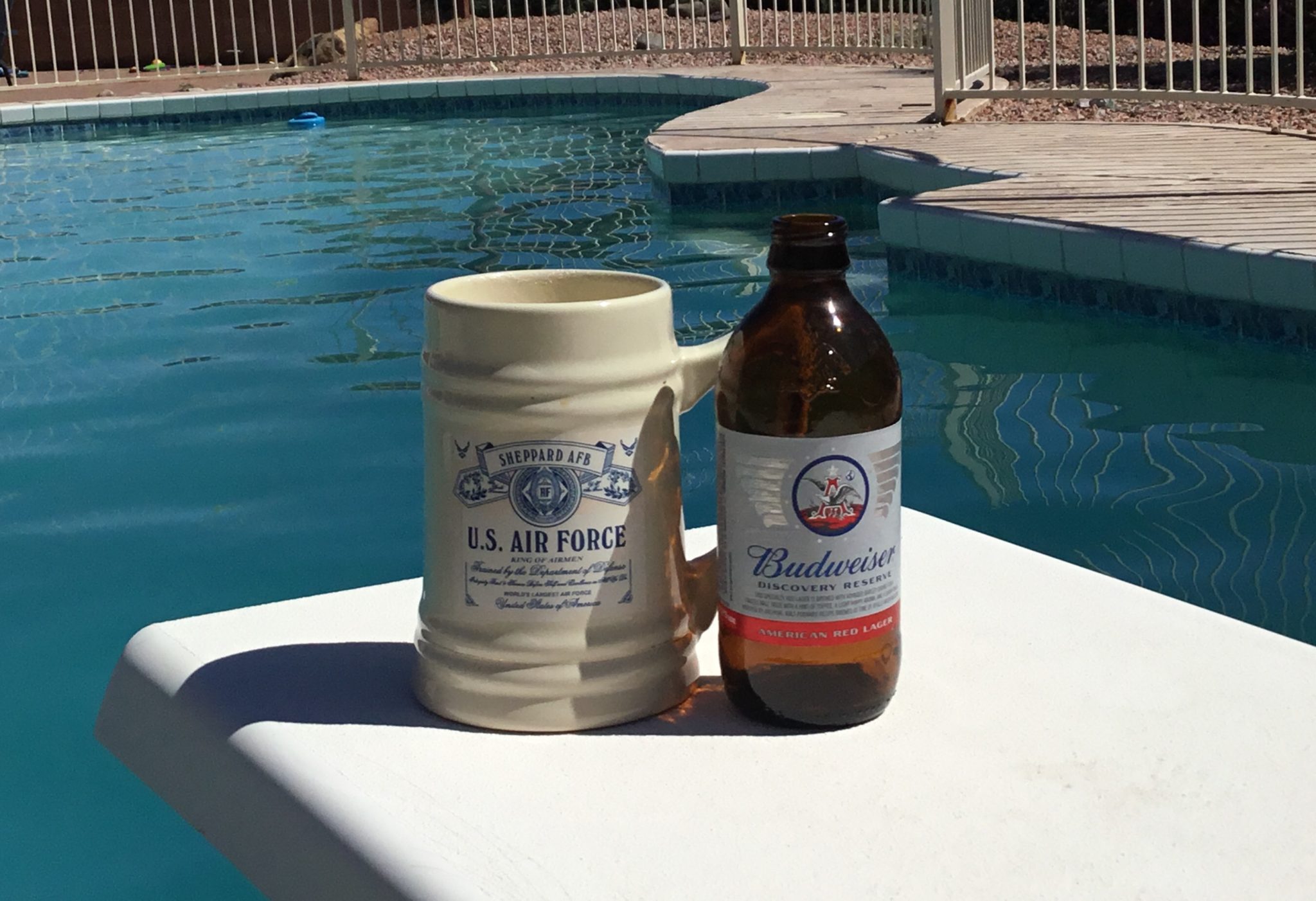 No, not this guy. 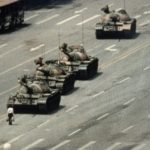 Not these guys, either. 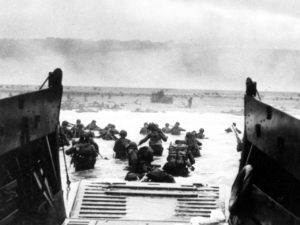 Its the 50th Anniversary of Apollo 11.  Yes, the first moon landing is only 15 years away from qualifying for Medicare!  Budweiser isn’t the only ones putting out special products to commemorate what is arguably America’s greatest achievement:  landing cis-gendered men on a rock in space and bringing them back alive.  Obvious companies such as Fisher and as Omega, are marking the occasion given their ties to the space program of the era.  In addition, not so obvious companies like Zippo who makes a product that nobody on a spacecraft would be caught dead with. Montegrappa, who makes a fountain pen that retails for the price one could cross-shop with a pretty awesome car.  Finally, the Royal Australian Mint is also jumping on the bandwagon with a commemorative piece to mark the occasion.

Okay, maybe the gold coin is worth the price given its tied to the price of gold…

The moon landings and NASA in general seem to at odds with libertarian thought.  On one hand, especially at the time, there was absolutely no commercial impetus for space travel.  Today it is certainly a different story.

A popular argument for continued tax funding of NASA is the size of the overall budget.  “It’s just 0.5% of the Federal Budget.”  0.5% of the $3.4 Trillion Federal Budget is $18.4 Billion that should be spent down here.   “It only costs $54 per citizen to fund NASA.”  It cost each citizen $0 for Space X to launch a sports car.

Musk estimated the cost of the space Tesla at $90 million, to which numerous people said “It would be better spent down here.”  Funny how that number pales to the almost $20 billion a year and the $20 billion in failures for NASA.  So many are willing to offer up other people’s money, but when it comes to our own tax dollars, the government never seems answerable.

With all the nostalgia for NASA taken into account, they really don’t need our tax dollars, just a fund raiser of private donations.  For $1,000 NASA will name a star or planet after you, for a $1 million they will send your ashes up to rejoin the stars from whence we came, and for $1 billion they name the first Martian base after you.

Great.  So my great-grandkids might die on Mars at the “Michael Bloomberg Center for Human Progress” at Olympus Mons.  Even still, one could argue tax dollars are still paying for Space X, given they are applying today’s guidance systems to rockets perfected in the 1960’s…by NASA, and their biggest customer for the near future are still going to be…NASA and DOD.

That will certainly change.  Private investment in space based start-ups have already reached billions, asteroid mining is only a few years away, and there are even space blockchains.  A quick answer is of course no, there will be no need for NASA.

Once you leave a certain distance from Earth how is anybody going to be able to realistically regulate anything?  Ventures in space will likely require levels of interpersonal cooperation between individuals we have not yet considered.  I will however admit even if a government program costing billions of dollars may not have been needed to get us off this rock…ultimately that’s what initially did it.  It is something else that can be added to the list of things better handled by people willing to risk their own fortunes.  Its one thing for us all to fail miserably together on Earth, why do the same thing across the universe?

Too bad though, in spite of all the nostalgia surrounding the event being commemorated, the beer should be better.  It is not terrible, but the Apollo Astronauts probably won’t trade their whiskey-based cocktails before launch for this.  It is malty, almost too malty—even for me.  It has little body and is otherwise best described as better than that other stuff they make.

I might get the pen.  Budweiser Discovery Reserve American Red Lager 2.3/5

It's Saturday, and this Jew is going to wander in the desert, one hopes for less than 40 years. After…