So crypto, much Coin, how Money, WOW!

Recently, I noticed something about my Robinhood account–I had $54 that wasn’t being invested!  Its like the episode of Seinfeld where Jerry intentionally loses $20, only to find a $20 in his jacket from last spring.

This is my review of Erdinger Heffeweizen. 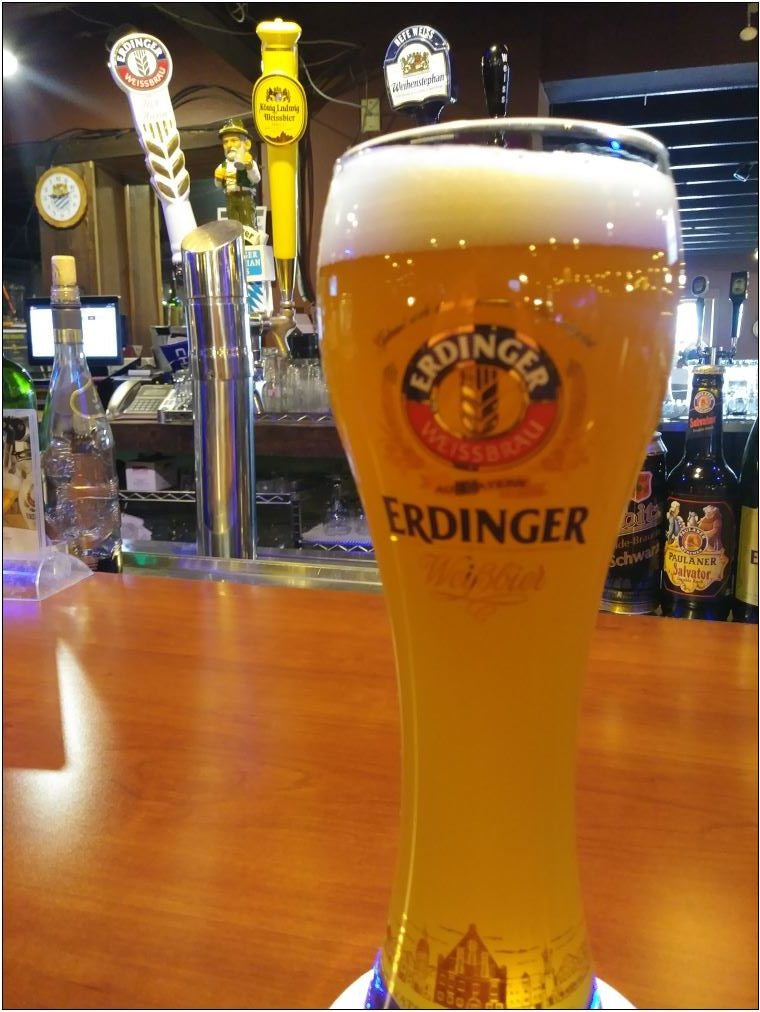 Some of you may not know what Robinhood is–its a stock trading app that lets you trade certain stocks, options, and cryptocurrency on their platform.  They cannot trade everything, and unless you have an account valued over $25,000 they will not allow you to day trade, but they let the user make trades for free.  Its popular with Millennials that want to ruin everything.  The app makes money by putting the user’s un-invested balance towards their own securities the proceeds of which they will collect, a common practice among low cost trading platforms.  I have a few investments that is money I didn’t spend that I would rather accrue value instead of sitting in a checking account.  It serves mostly as a form of entertainment; my retirement is handled by paid professional, cigar chomping assholes.  Since I began investing about 18 months ago I have a 19%ROI but that may level off at some point.

Speculating on Bitcoin is very much out of the price range of many but there are others to look at.  Quite frankly I am no expert but other Glibs such as Richard and SUPREME OVERLORD trshmnstr did the deep dive here, here, and here. 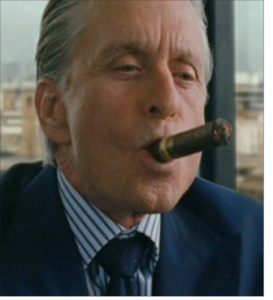 Recently, Facebook got in on the action by creating their own version of cryptocurrency, Libra, meant to assist people in countries that have difficulty accessing banks.  This strikes me as odd, because if somebody lives in a country so poor that finding a bank to store money and process transactions for personal business is problematic, how is it that person has access to the internet with strong enough signal to process such a transaction?  Then there is this….

While true public blockchains are much more decentralized than permissioned blockchains, they also tend to have lower transactions volumes. Bitcoin processes about seven transactions per second, compared to the 1,000 transactions Libra expects to need for its users. Which leads to another difference between Libra and more traditional public blockchains: It has to accommodate Facebook’s 2.7 billion users, as well as the users of the other 27 association members.

Among the public blockchain features being designed into Libra, the transactions won’t have names but will instead rely on a string of numbers and letters that will be visible to the general public. Which means that while the identities of the transactions might be known to the manufacturers of some wallets in which users store their libra coins, the public can see only the public key— or address—owned by each transaction counterparty.

While Facebook’s new cryptocurrency wallet subsidiary, Calibra, will require users to go through an intensive anti-money-laundering (AML), know-your-customer (KYC) process, and will be reporting suspicious activity to the authorities, other wallet providers are not required to do so. Given concerns about how Facebook monetizes its users personal data, the company promises not to mingle transaction data collected by Calibra with Facebook’s user data.

There’s also the part where a ‘Facebook Sanctioned” currency sounds an awful lot like mining companies that once paid their employees in tokens that can be used at the company store… Then there is the part where Facebook is the central authority in the use of this currency.  I thought the point of cryptocurrency was a decentralized currency with value derived from Adam Smith’s invisible hand, rather than a cabal at a central bank.

I decided to keep it modest.  I will simply dabble in speculating with speculating cryptocurrencies while I check out patters on one that might actually be worth investing in.  So for now, I own 12,195 Dogecoin.  No I am not joking, but the currency began from what is essentially a joke.

Erdinger like every other beer made in Germany is fully compliant with the Reinheitsgebot.  This is the beer purity law that has been in effect since the 1500s. It might be the only practical argument for a successful attempt at centralized control  of industry, but I’m not about to entertain that given that I can make perfectly safe beer in my closet.  This is made in the traditional German style with the slight citrus bite, and heavy dose of banana.  Highly recommended at the German place in my neighborhood that has it on tap.  Erdinger Hefeweizen 3.2/5