Spygate: A Summary of Events 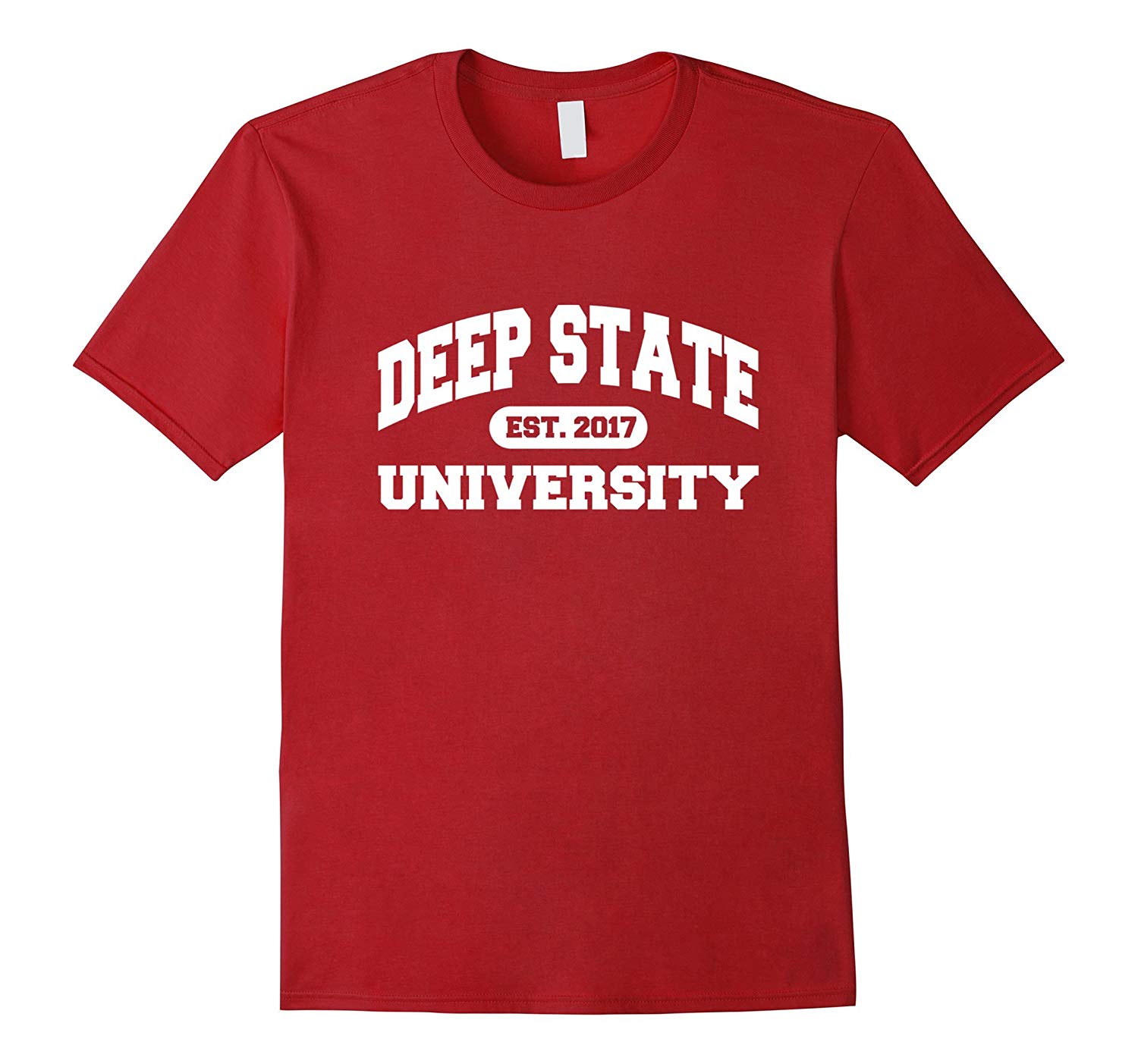 Spygate can make your head swim if you get too far into the weeds for those with an intense interest let alone a passing one.  Hopefully, providing a simple summary will help clarify the conspiracy especially with the pending declassification of many documents related to the Russian collusion hoax and the release of Inspector General Horowitz’s report on FISA abuse.

Spygate has been covered by a few mainstream journalists such as John Solomon and Sara Carter, covered extensively by Dan Bongino (former secret service agent and current pundit and Fox News contributor) who has written a book on the subject with another follow-up book set to be released in October, and covered by various open source citizen journalists some of which are anonymous.  Although some of the conspiracy has been exposed by inside sources, what’s incredible is how much has been exposed by open source journalism.

A summary of the theorized events:

There is much I left out to try to simplify the events as best as I could.  If you are interested in more details here are two videos one by Dan Bongino from last November and one recently from Tracy Diaz who do a fantastic summary of events.

Hold on to your seats.  The next few months are going to be completely insane if the full story comes to light. 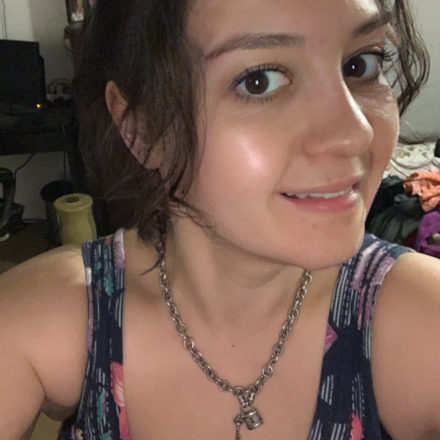