Five hours of back-to-back(-to-back-to-back) meetings. I’m hungry, near comatose, and grumpy. How the hell are each and every one of you? 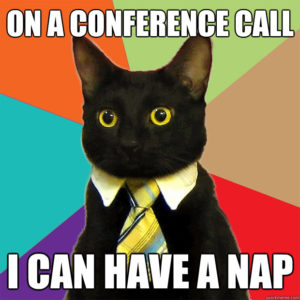 Angela Merkel appears to be the next hostess for the Elder God’s parasite.

Only 12 light years to Planet Libertopia. Let’s go! At least we won’t be here.

I’ll be taking a leave of absence to do this job. If picked, I’ll obviously be sporting glibs wear in all videos.

Instead of our usual video clip, we’re promoting a BBC feature on MAGA prime. The best, classiest hat to ever perch atop the Hair.