Good morning my Glibs and Gliberinas!  And what a glorious morning it always is! 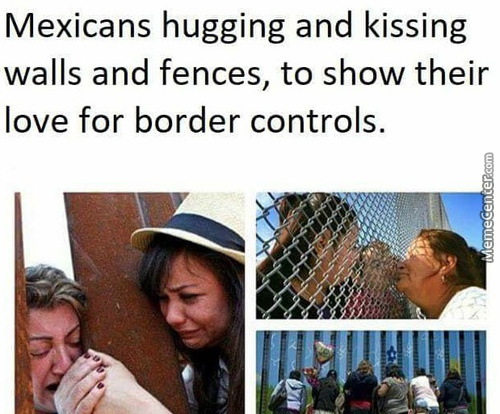 DOJ intervenes to stop Manafort from going to Rikers.

NYC to spend $250k to fund women traveling across states to murder their unborn baby.

Ex FBI agent charged with perjury and evidence tampering in the case against former Missouri governor.