Can You Dig It?

This entire time I thought this scene was from American Graffiti.  Totally wrong, and it took me a bit of searching to figure out it is actually from The Warriors.  Perhaps it would help if I watched either movie.

Then I find out American Graffiti  is a George Lucas film?  That can’t be right either, he hasn’t tried to ruin it by remaking it…

This is my review of Lic Beer Project SAMO IPA (H/T:  Iobot) 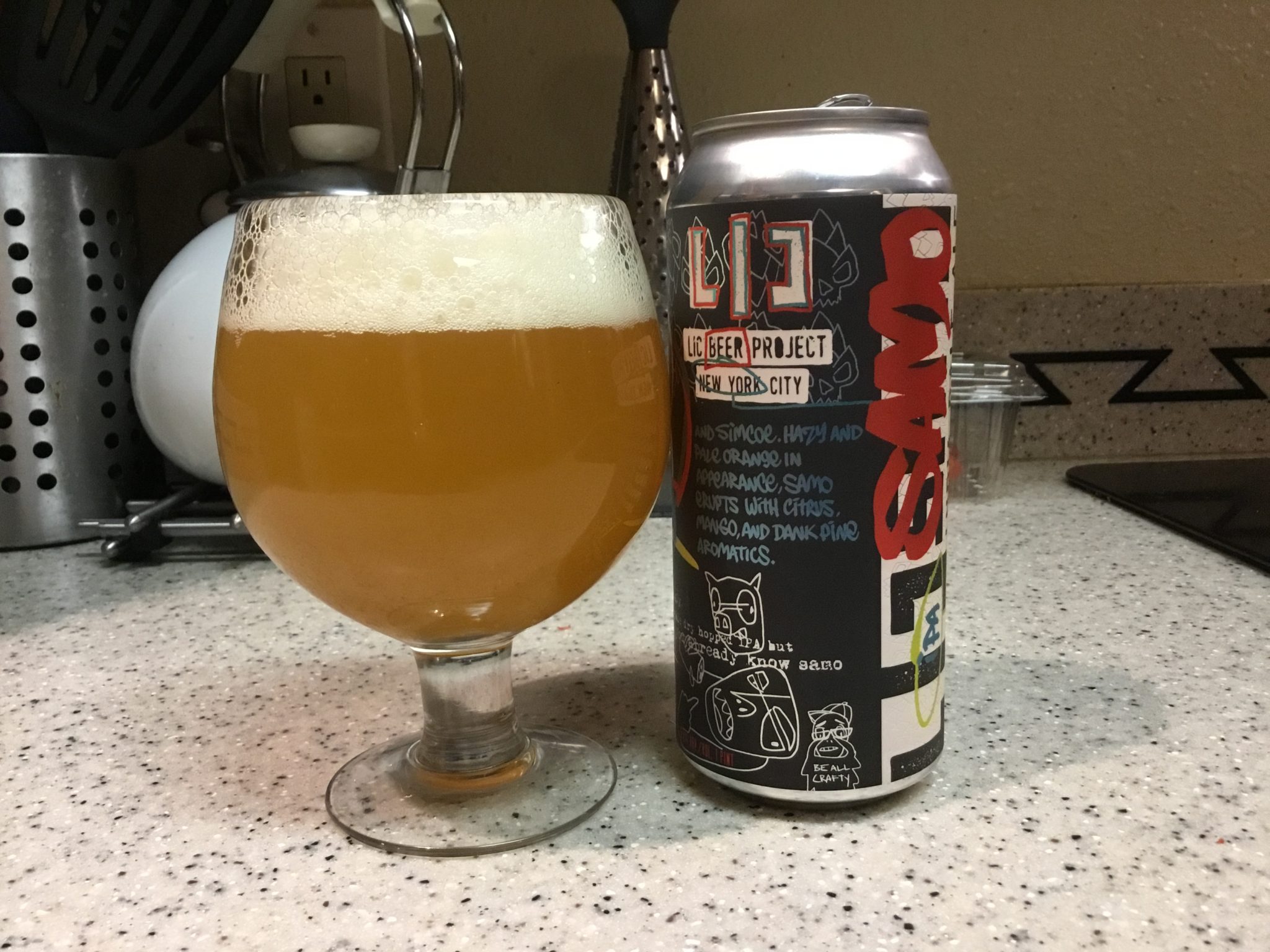 You can probably deduce where I am going to go from looking at the can.  Graffiti is a word derived from the plural Italian word graffito, which means “to scratch.”   This makes perfect sense because even if this site wants to credit a bunch of handprints in Argentina for being first, the word itself was coined from evidence of vandalism carved into Greco-Roman monuments.  One of the earliest examples is from a walkway in the city of Ephesus, giving directions to the city’s largest brothel… 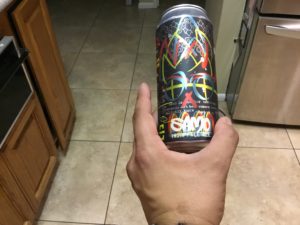 Nowadays it is thought of as part of urban blight in some circles, but in others it has become an art form unto itself:

…the modern form of street art and graffiti writing was undoubtedly born during themed to late 1960’s. Darryl McCray, better known as Cornbread, is the man who is often credited with being the first graffiti writer, tagging his name all over North Philadelphia. The story goes that he started graffiti writing because of a girl he had a crush on, Cynthia Custuss, which led to him writing ‘Cornbread Loves Cynthia’ all over the area, then continuing with his own tag. Cool Earl was best friend to Cornbread and also became known for his tagging exploits, the pair gaining media attention. Another Philadelphia tagger, Top Cat 126, moved to New York in 1967 and helped to spark the graffiti trend there. Watch Cornbread and Taki 183 in action in this MOCA 2011 video.

The world of street art and graffiti has changed dramatically since the days of Cornbread, who incidentally, now works with The Mural Arts Program that helps to prevent illegal tagging, with the two movements becoming accepted in the wider art market. Edward Seymour could have had no idea just how much his paint in a spray can invention would change the face of our urban landscapes It is the ultimate guide to the world’s most remarkable pieces of graffiti and street art. This book is the definitive survey of the international movement, focusing on the world’s most influential urban artists and artworks. Since the lives and works of urban artists are inextricably linked to specific locations and places, this beautifully illustrated volume features specially commissioned “city artworks” that provide an intimate understanding of these metropolitan landscapes. Organized geographically by country and city, more than 100 of today’s most important artists—including Espo in New York, Shepard Fairey in Los Angeles, Os Gêmeos in Brazil, and Anthony Lister in Australia—are profiled alongside key examples of their work.

It is a sentiment I am inclined to believe, given what might have been running through the artist’s mind while this was painted on the Belfast “Peace Wall”.  I pondered whether Swiss Servator’s series on the Catalan Separatist movement was the main driver; I pondered it enough to take a photo while at a red light on my way out of Belfast.  While some look at it as the harbinger for urban decay and avoid such neighborhoods at all costs, it seems that it only harms the owner of the structure–assuming he or she has a problem with graffiti.  A problem easily solved by setting up a couple cameras, or at the very least a big dog wandering around. 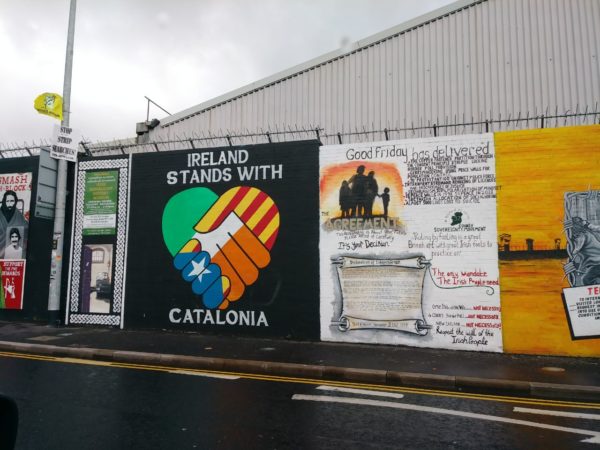 I will admit this wasn’t too bad for an IPA.  It has a blend of four hops, which are common by themselves but not always together.  It is unfiltered and has plenty of body.  It results in something pleasant in texture, bitter upfront, and fruity in the back.  Overall, its a solid build and I can dig it. Lic Beer Project SAMO IPA:  3.5/5

[caption id="attachment_20108" align="aligncenter" width="300"] Herpity, derpity.[/caption]   Is it me? Or is the color really unnecessary for this little gem.…

We've entered the time of year when the heat is joined by its partner, humidity, and the desert becomes a…