Good morning!  Its a lovely Tuesday to be alive, and kicking it with everyone on such a fantastic summer day! 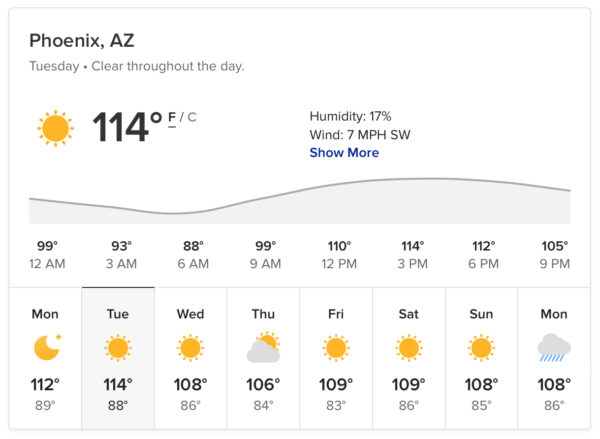 Okay fine I’ll stop.  It’s only funny because OMWC keeps begging the gods for rain but doesn’t realize this place is hell on earth once the storms pass over, drop nothing in town, and the jungle rot sets in….

Okay, so now for the links!

Narrative intersectionality!  Worlds colliding!  With a Guatemalan migrant accusing the Iowa couple that smuggled her of sexual assault.

Venezuela:  so poor they can no longer afford beer.   Now they drink some kind of tequila like, agave based hooch.

“We never used to drink this. We drank beer,” said Jonathan Yepez, a car mechanic in the western Venezuelan city of Barquisimeto, as he stood in line at a bodega to buy cocuy. “Cocuy was for old people and grandparents. … But now everyone — from adolescents to adults — drinks cocuy.” 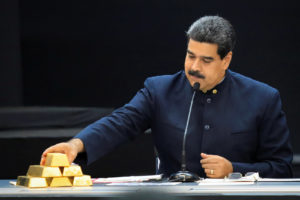 Que terriblé…Speaking of Venezuela.  Maduro and the opposition will  meet in an elaborate attempt to seize power hold negotiations in Barbados.

Peruvians don’t like jobs.  Who knew?  Seriously, I didn’t.

A surprisingly optimistic take on Trump’s chances with brown people.

It is a prominent tendency among Democrats in the U.S. Another democratic presidential candidate, the former mayor of New York Bill de Blasio encouraged airport workers to strike by citing Che Guevara’s slogan, “Hasta la Victoria Siempre!” “Ever on to victory.”

He was immediately repudiated, and the party had to apologize as Blasio uttered these words in Miami. The city is the capital of Cubans in exile. Thousands of citizens from the island who escaped the firing squads commanded by Guevara and the Castro brothers live in Miami.

The candidate was there alongside nine other presidential hopefuls, seeking to win the Latin American vote, even speaking in Spanish to win over the right-wing crowd.

When Trump assumed the U.S. presidency, he had the support of 31% of Latin Americans. While there are still skeptical sections, at the national level Trump has the support of 50% of Latin Americans as indicated through polls conducted by McLaughlin and Associates and surveys by NPR (National Public Radio) and PBS (Public Broadcasting System) with data from the analytics platform, Marista.

I’ll end it with this.  Grab Tuesday by the juevos, and kick it!