After a very pleasant week of quiet and recovery we got the call, Denver, CO! Four weeks of lighting and troubleshooting at the Chase building in Downtown, Yikes! They also requested my trouble/son to go, so we reset and off we go….. 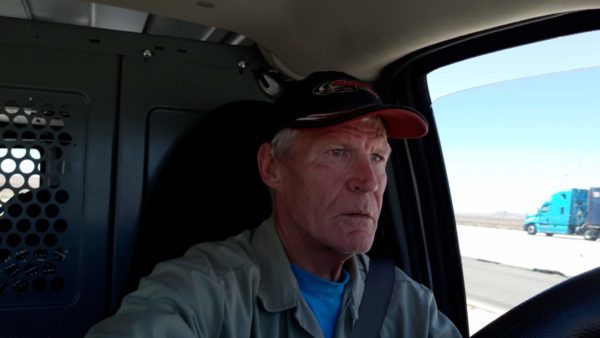 Flagstaff was uneventful, probably because it was one night only. I stopped to get a few Tall Cans at the gas station, looked in, saw black cans with the AB logo and said, “Cobra” then I checked in to find I bought Natty Ice, Blaaaaggh! It still worked. We left Flagstaff at nine AM, and the son and wife blaze ahead in Kia Korean Kar, while Bella and I mosey in the OMWC van, do, do, do…..

All of a sudden I hear brrrrr, BANG! The left rear let go at 70 mph, but the core held long enough to get off the I-40, in Nowhere, 35 miles west of Gallup NM. I have a spare, then I went looking for a jack, no. I call for very expensive towing into Gallup, and spend 3 hours waiting for the Indians who run Firestone service center to change one tire! Back in Cali, it’s 20 minutes at the local llanteria, stereotypes gonna be stereotypes I guess, I lost 5 hours, and the crew was in ABQ waiting for gas money, so, off we go.

We landed at Super 8 after a 16 hour tour, a 16 hour tour……….. and they were sold out, even though I have a guaranteed reservation with my card, part of the bargain you see. After some haggling, we crashed in a single til the morning, and here we are, in our double, POS room. 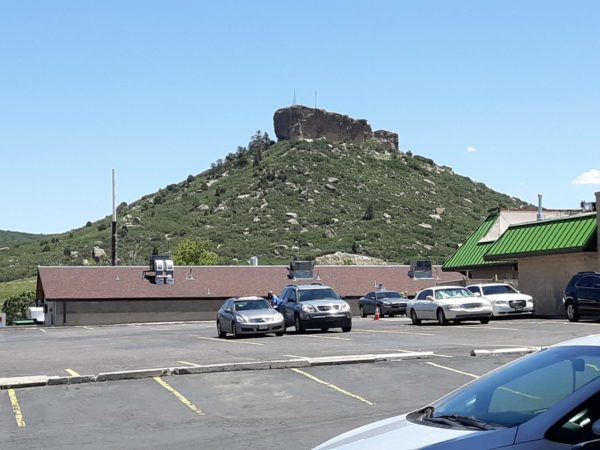 Until then, I had not considered when we were going to be in CO, then it hit me, Independence Day, and a glorious light show courtesy of God daily, what’s not to love. 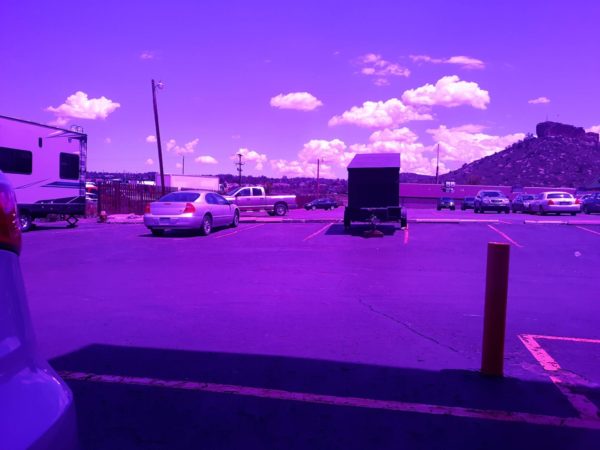 The drive into Denver is no worse than L.A., and back is a breeze at 4 AM. I also traded out my OMWC van for the best thing of all, a Kia Sedona minivan! 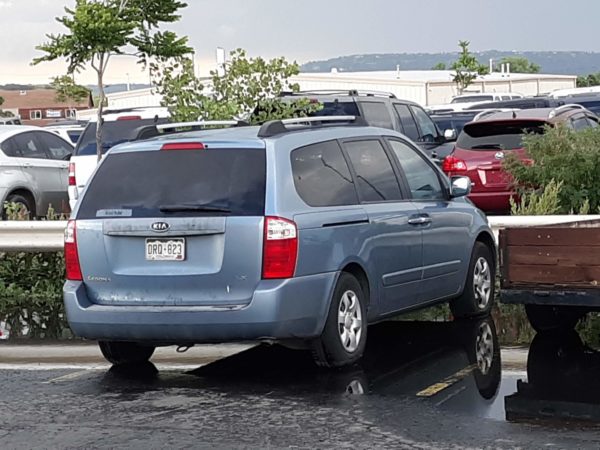 It fits all my stuff and I have room to spare. Where we are staying, we have an indoor gun range, 2 breweries, 2 liquor stores, Jack in the Box, Mc D’s and a laundromat, don’t forget the smoke shop, all within ¼ mile of our pad, oh yeah, Waffle House and Village Idiot for foodie stuff, convenient to be sure….

After settling in, Yusef goes straight outside to wait for rain, and here it comes, lightning, hail and floods of yummy moisture from the sky. I love it. Every day, the same thing, work, walk the dog, beer and Glibs, until…

The wife loves sparklers, and being broke, and in a motel I thought I best stick with a few hundred of them and not buy any blowy-uppy things, I knew I wouldn’t need them anyway, not here. There is a definite Motel Culture, a few people decided to BBQ, then others brought meats and chips and….. I brought the Sparklers. 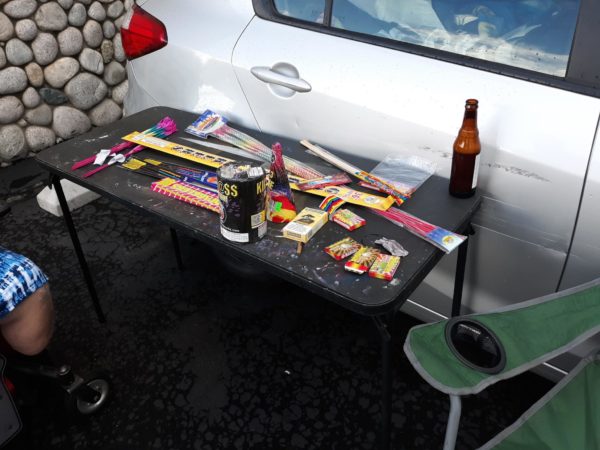 What started as a few ended up with half the motel enjoying Independence Day together, as Americans, sharing and still living well despite our living conditions, and handing out Sparklers to the kids is mine and the wife’s great joys in life, FIRE!!! 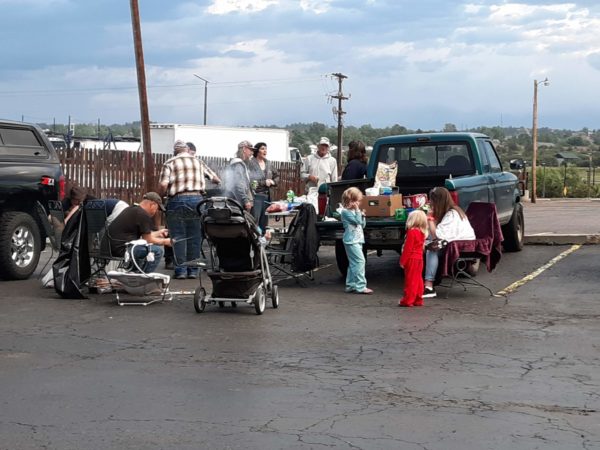 Start ’em young! This has been a highlight of our trip to far, change is afoot however, but we shall leave that til next time,

The Gallery, and the Beer Gallery, after the first week, heh.

I long for the Olden days, Candles and Typhus,,,