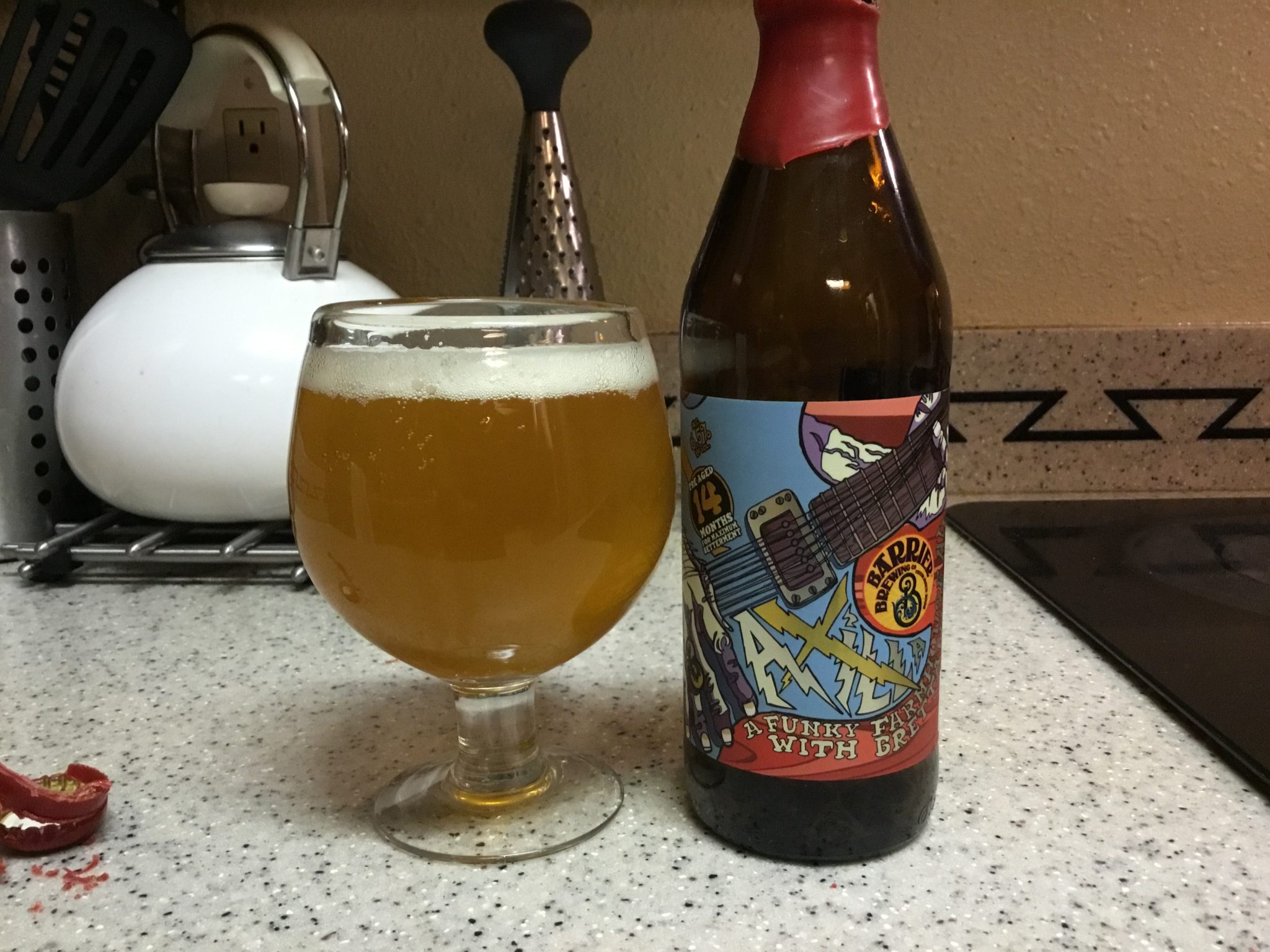 It is this article from Business Insider making the rounds on the parts of social media conservatives are still aloud to congregate and make fun of their progressive counterparts.  Essentially, a reporter tried to find out how difficult it is to buy a gun at Wal-Mart—turns out she couldn’t just walk in, pay cash to an associate in a quiet corner of the parking lot and leave with a weapon Bill Duke uses to trim the hedges.

Buying guns at Wal-Mart has always been a…shall we say…less than ideal experience.  I would know, while I was in college I worked the sporting goods counter for a short time.  It was only a few months, and resulted in me not hating everything about Wal-Mart because that is where I got my start.

For one thing, while a customer can special order nearly anything in the Lipsey’s catalog, what was on hand was limited to standard length shotguns, Ruger 10/22, and composite stock Remington 700 in various calibers with a Chinese sourced optic.  The best rifle I ever sold was a Browning BAR in .30-06, which took a few weeks when the customer bought it via layaway, then I called Lipsey’s, put in the order and awaited shipping.  Those are pretty sweet. Wal-Mart also had certain requirements for state residency, they needed the entire address without abbreviations printed on the ATF form 4473, a “salaried manager” needed to double check the transaction, and most important was the required “all clear” from NICS, rather than after the wait time for a hold.  They also had the counter under constant video surveillance.  Finally, the manager walked the rifle out of the store and handed the customer the rifle in its original packaging outside the store.  This was 2005.

Eventually, Wal-Mart began selling AR-15s, specifically the Colt Model 6920, which is absolutely nothing to scoff at even if I assembled a better carbine from vendors located in various corners of the internet.  They since stopped selling it in 2015.

Nowadays, Wal-Mart has certain “approved” employees that can sell firearms.  The reporter had a lot of difficulty in finding out which Wal-Mart sold rifles.  By policy, they are hesitant to tell a customer where they sell guns, and when she even managed to find one ran into issues with her ID not having a current address.

I had invested several hours across two days on this. If I were actually in the market for a rifle, I would have gone to a local gun shop instead after about five minutes of trying to figure out which Walmart stores sold guns.

She found out something many gun owners already know:  buying guns at Wal-Mart sucks, because they go well above and beyond federal requirements to sell firearms—to aggravating levels.  Take that Sheryl Crow.

So how is this not a self-own?   One of the reasons commonly cited for the “Age of Trump” is one side simply chooses not to not understand why the other lives the way they do.  In this case we see somebody actually tried to find out.  In spite of what we might assume her biases are or what the narrative she might have intended to portray, she found out it is not so easy.  She discovered what most gun owners know:  gun retailers realize the consequence of selling to the wrong person and are going to take steps to avoid that mistake.  Some have a smoother transaction than others perhaps, but should a guy walk into a gun store and ask for the best weapon to kill [minority group of your choice] will actually find he going to be to asked to leave…and probably to go to Hell.  This isn’t a self own, she discovered something about the other side—which even if unwittingly is actually commendable given the insanely low bar set for this sort of thing.

Something else I discovered was this beer is excellent.  Everyone here is probably aware I am a fan of Belgian-pattern wheat beer.  This one comes loaded with Brett tipped clipazines and enough body to hold that shoulder thingy that goes up.  Must be 21 to purchase…