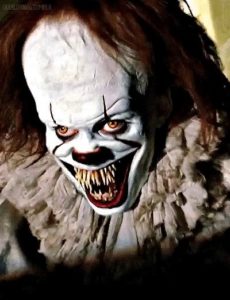 Actual photo from under MikeS’s bed.

OMWC was bitching this morning over following two articles, far superior to his. Oh yeah? Try finding links after two days of his morning link vomit.

I was going to make a joke about Joohs polluting the moon, but then I came across this line, “In fact, Spivack isn’t even the first to leave DNA on the moon. This honor belongs to the Apollo astronauts, who left nearly 100 bags of human feces on the lunar surface before they returned to Earth.” Is it me? Or is this somehow authentically American?

Totes nothing to see here. Just take your iodine and move along.

Totally not a shit hole country.

Promoting a movie where rich libs are hunting “deplorables”, while at the same time calling for gun control seems like a bad marketing move to me.

This is for you Jeffrey. Burn in hell, pedo. 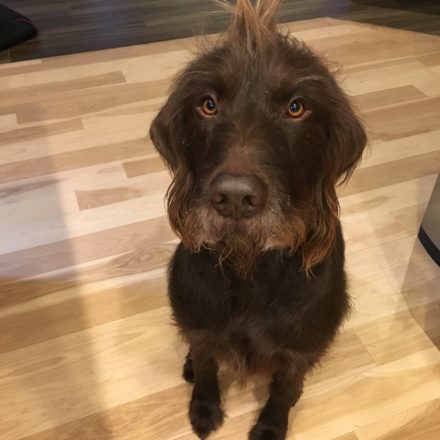