EDITOR’S NOTE 1: SF was supposed to just put up the shell and NOT publish, but he got trigger happy. I’ll leave this here, but bump it at 4:00pm Eastern. So, so meta.

EDITOR’s NOTE 2: I pulled this down so we wouldn’t get on the wrong side of Secret Nazi President, so I added a couple of links.

A nice piece on the Hong Kong protest movement as a self-organizing (leaderless) movement. 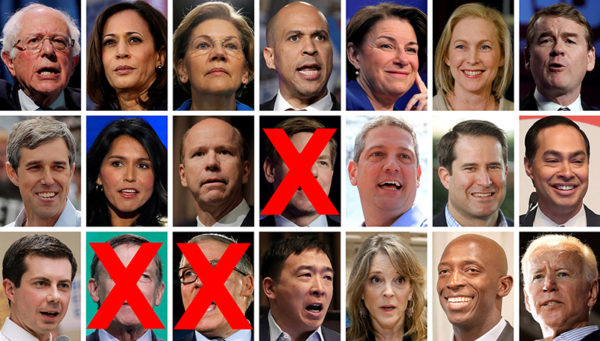