Yeah, I’m back again today. Send your complaints to management! 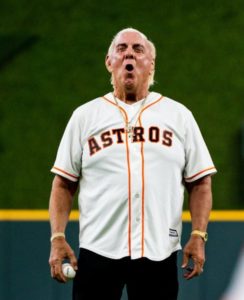 I’m still stewing over last night.  Probably not as much as Verlander though.  Complete game on 96 pitches, 11 strikeouts, no walks and gives up just two hits…and takes the L. What a load of shit. How about some run support, huh guys?

The As beat the Yankees, the Cubs won, as the Cards fell to the Brewers,The Twins were blanked but Cleveland lost too, And of course the Dodgers won. I don’t know if any of the other games really matter. College football about to start and I’m stoked.  Same for the US Open, where a certain chair umpire was told he would not be involved in any of Serena Williams’s matches by the way. Which does little more than add to her God complex. Meh, oh well. Hopefully she’ll get knocked out early and Venus can pull off a miracle and make a deep run. 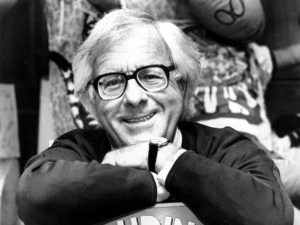 Telling people massively subsidized shit is free is a tougher sell than you’d think. Thank you, New Hampshire, for understanding what “free” really means when the government is involved.

Germany is selling government bonds with negative rates. What surprised me most is that there were already $16B in negative-yield bonds already floating around out there.  But if I buy them with Zimbabwean money, I’d still be a trillionaire. And a quadrillionaire when they mature!

I’ve actually found a cop who got fired that I feel bad for. The man’s out there doing community outreach and this is the thanks he gets? Shame on you, Georgia.  Also, how does a 22 year old have three years in the police department under his belt?

Good for you. Now leave those of us alone who feel differently. But seriously, read the piece. Its hilarious in its stupidity. 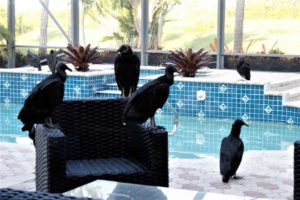 Wait a second. Can someone explain to me how someone can be loitering around their own broken-down car?  But seriously, this guy does worse with flat tires than Beto O’Rourke. But oddly enough better than Rico Suave.

Dammit God, couldn’t you have waited until the Canadian Geese were migrating?

Florida vacation home invaded by vomiting vultures. I have nothing else to add.

That’s it.  Now enjoy this.

Have a great day, friends!