Let see if I remember how to do this…its been far too long. 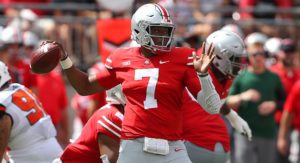 We’re #5! Which is fine by me since these rankings are USELESS!

Chris Sale is out for the year, and with him go the 2019 Red Sox chances.  The Astros dangled the AL West at the Athletics last week but hopefully snatched it back away a little yesterday. Let’s just hope Carlos Correa isn’t injured after leaving early. The Yankees and Dodgers are effectively waiting on the playoffs. And the NL Central is gonna be fun down the stretch.  Oh, yeah…and football is around the corner with the preseason AP Poll being released yesterday.  (If there’s anything less useful in the sports world, I’m not sure what it is.  Except for maybe the Phoenix Coyotes.)

LOL, oh England. What the hell happened to you? Let this be a warning to all those dumbasses who say people don’t get locked up for petty things.

I assume by “mistakes”, she means stealing their heritage for personal gain at the expense of someone else. But don’t worry, Indians. She’s gonna cleanse herself by giving you a bunch of free shit taken from people that never wronged you. 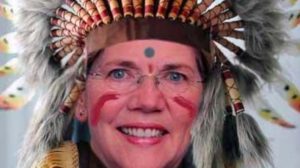 If you’re gonna shill bid, at least be discrete.  You’re killing the otherwise sterling reputation of us auctioneers, :-0.

Chicago Teachers Union steps in shit. And they could have done it by traveling to San Francisco for less than half the price of visiting Venezuela.

And in the latest installment of “Wow, the timing here sure is convenient”, Jeffrey Epstein signed his new will two days before he died.  I wonder where his interesting art will end up?

Well that’s it.  Except for this, obviously.  Have a great day, friends!