Concealed Carry: A Crossword by The Hyperbole 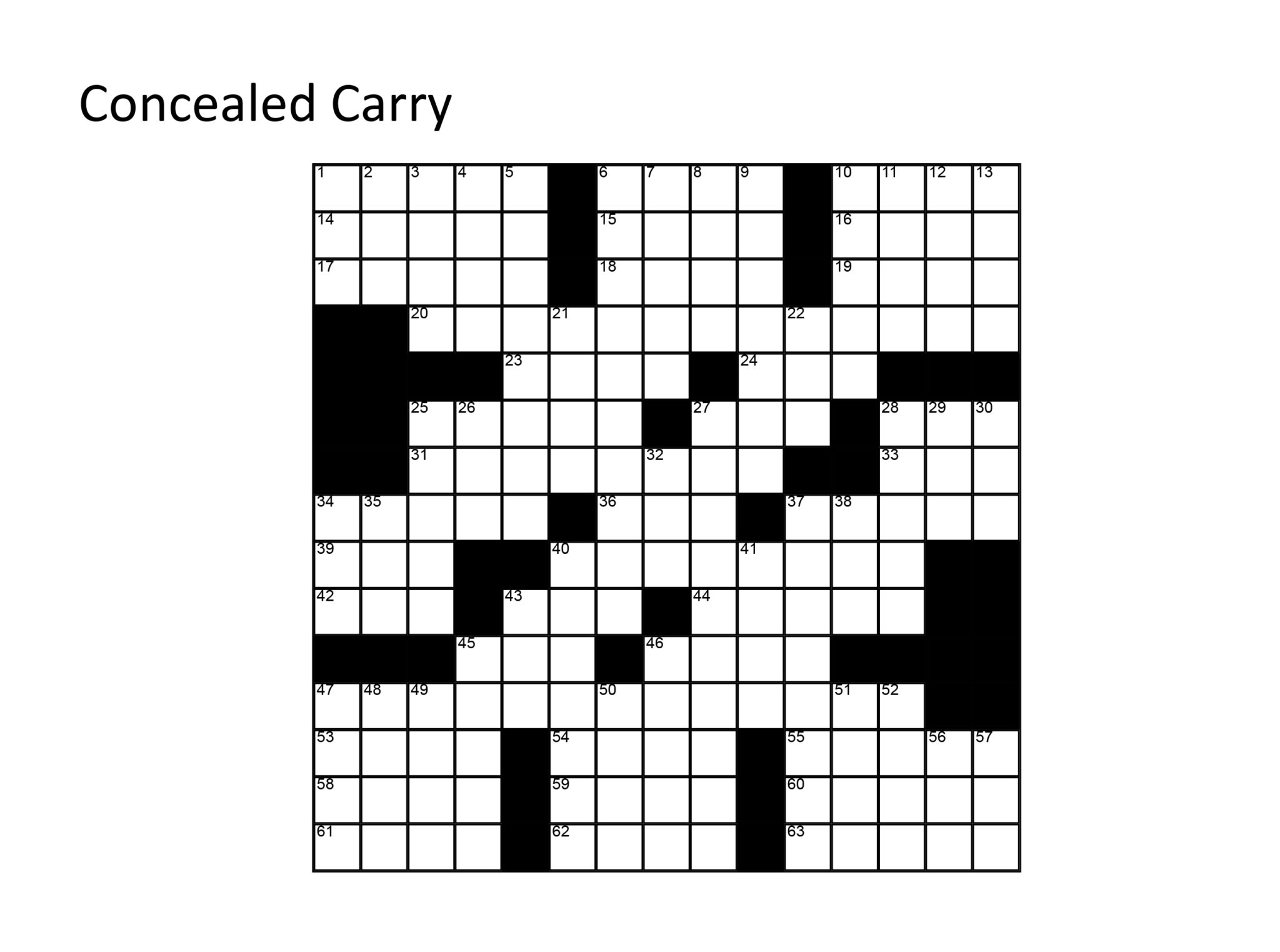 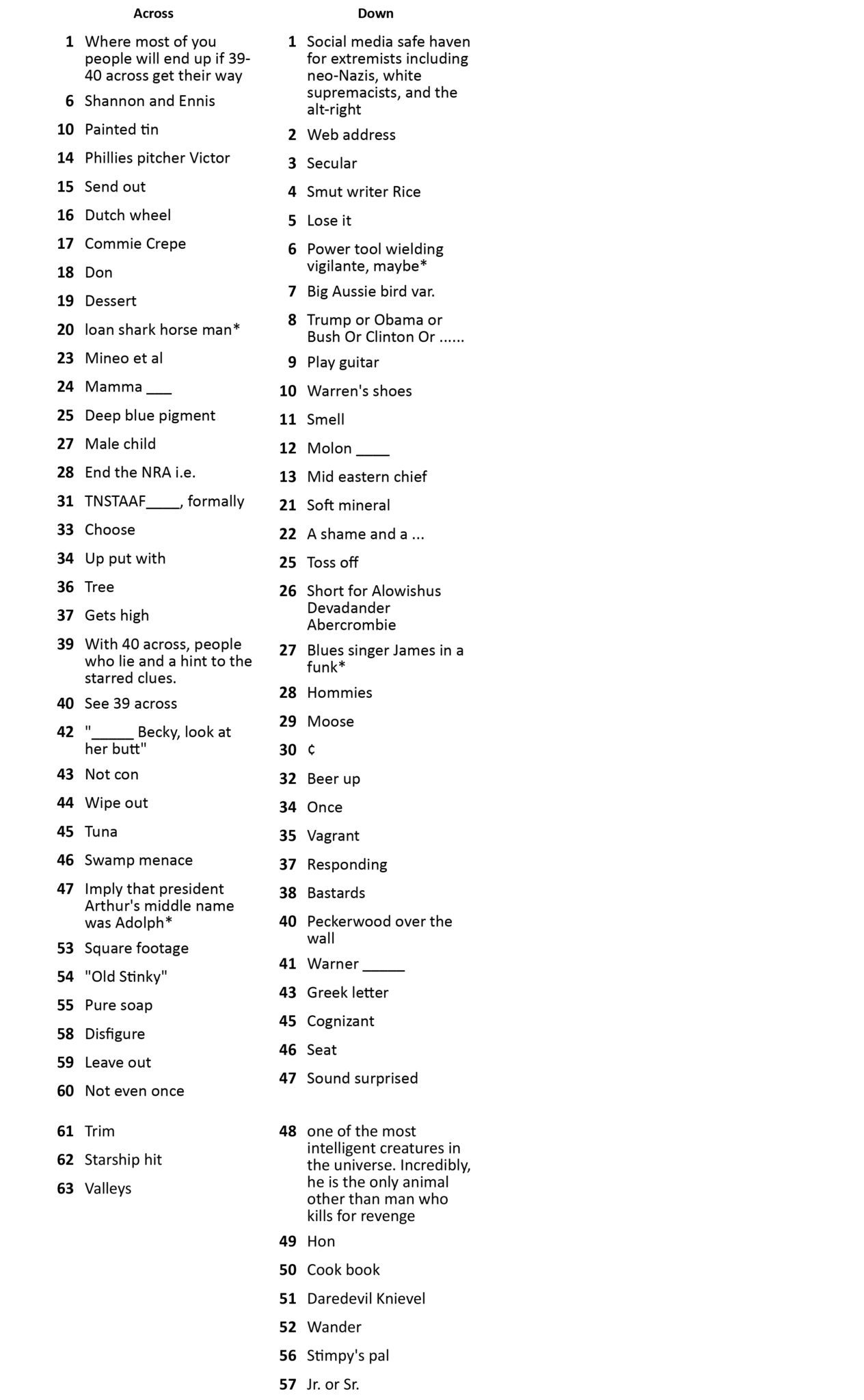