Apparently people are easily offended.  While it is not necessarily a new idea, to be outraged is to be fashionable, and nobody wants to be accused of being unfashionable.

This is my review of Brewery Terreux Sour in the Rye 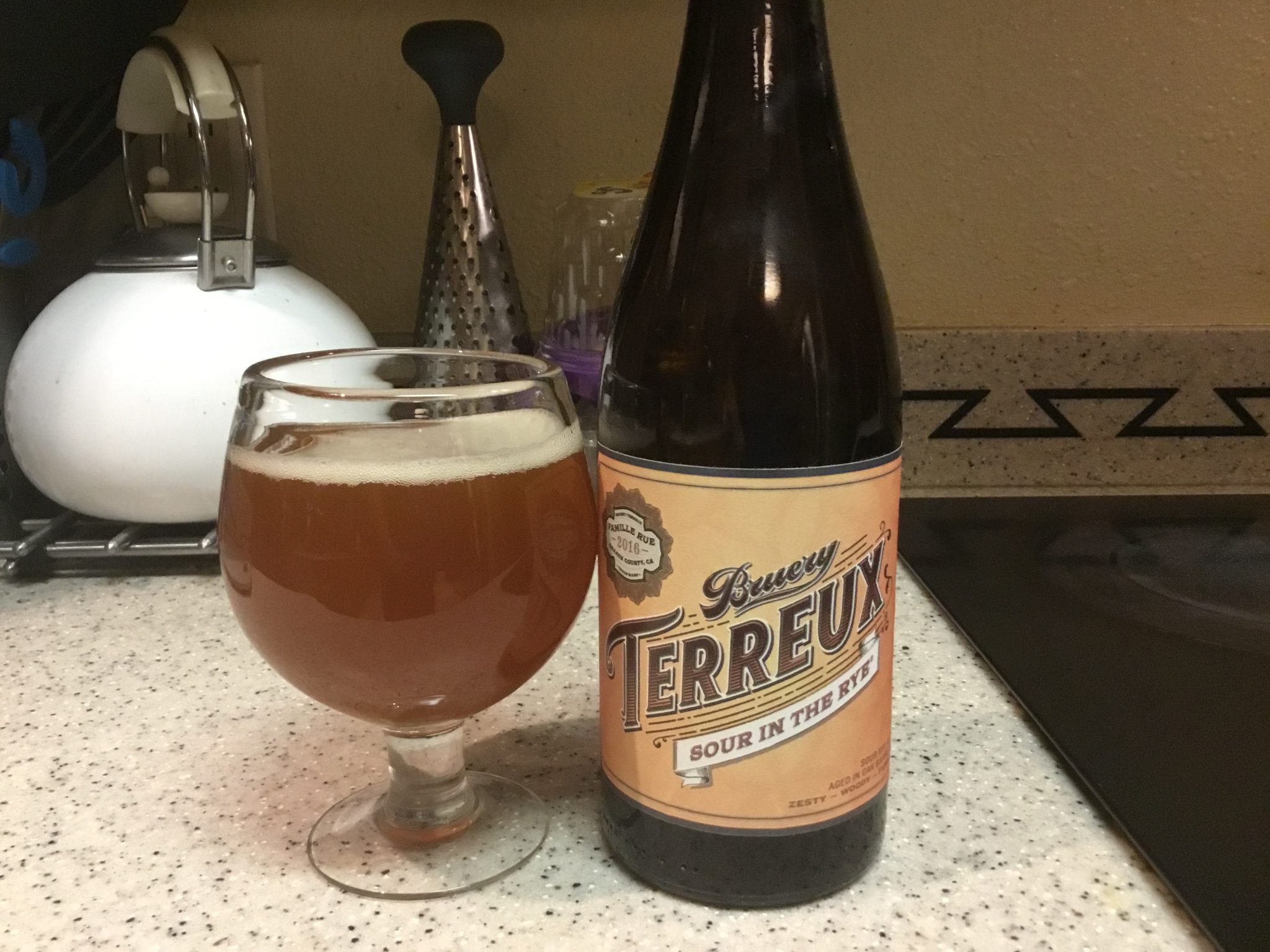 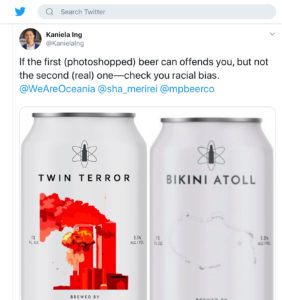 The first place we find it is in this Time article that discusses the outrage native Marshall Islanders feel for a beer known as Bikini Atoll by the Manhattan Project Brew Company out of Dallas.   One thing to point out about this particular beer company is their theme of naming beer after things related to nuclear weapons–hence the name Manhattan Project Beer Co.

The company, which takes its name from the WWII research and development project that produced the first nuclear weapons and has named other beers “Necessary Evil” and “Plutonium-239,” noted that they would take “no further action in this matter.”

Which is the action they should take on this.  If somebody is offended by what is on the label or cares that why somebody might be offended by it, simply don’t purchase it.  Unfortunately it never is that simple, and the Republic of the Marshall Islands is demanding an apology from the company in question.  Here’s the thing, I am confident the current generation of Americans doesn’t actually know what the Bikini Atoll is.  They probably just assume it has something to do with the swimsuit—and to be fair they’d be right. 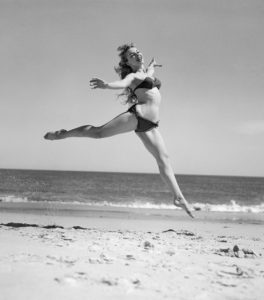 That said, 2/3 of  the same generation in question doesn’t know what Auschwitz was.  I am very confident I could ask a random person where the US tested atomic weapons and they’d probably just say New Mexico—and to be fair they’d be right.  Instead of being outraged at the cultural insensitivity of a now little known historical fact perhaps they should instead realize how obscure their story is and be happy that somebody recognized the tragedy for what it is.

Unfortunately, this beer is not available to me locally so I am unable to try it for myself.  Being a Gose, I am nearly certain it will offend my senses.  This one by Brewery Terraux does not disappoint in that regard.  It is needlessly sour.  Likely made in a manner that I assume government scientists would create if they were given nearly unlimited resources and told to create something that will be sold in grocery stores catering to high income customers, and commits the largest possible atrocity while fitting conveniently within the confines of a single bomber.

The use of rye does not make it any more palatable, or enjoyable for me in any way.  Brewery Terreux Sour in the Rye 2.2/5