If I could find it, I’d try it.  I’d probably save the bottle and out it somewhere on display.  It takes guts to put that guy’s mug on a label with the intent to sell.

Anyways…this week’s installment discusses issues women have with beer.  Not necessarily what you might think. 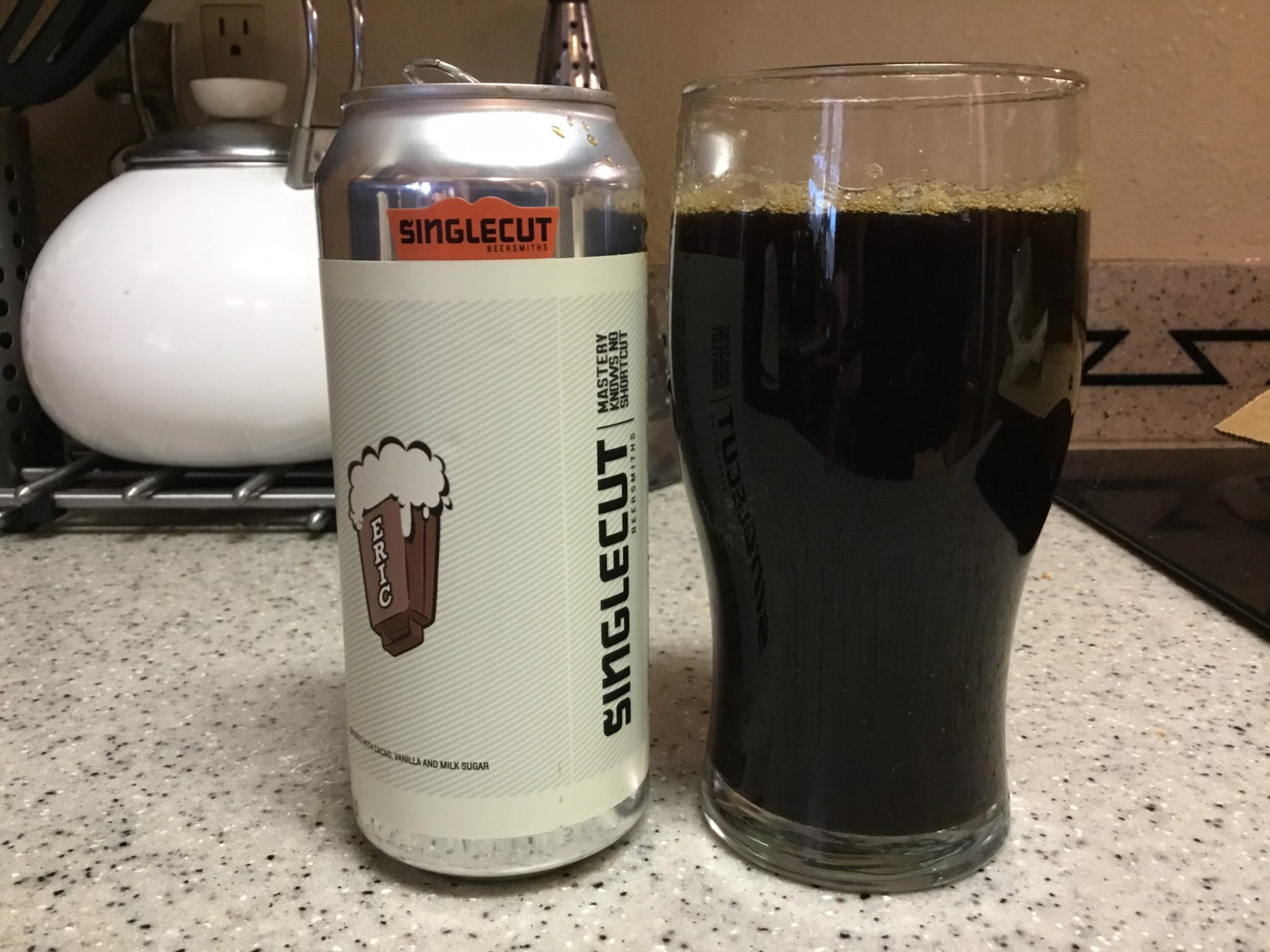 Drinks that have fallen victim to crude stereotyping – such as Slack Alice, a cider described as “a little tart” and pump clips featuring scantily-clad buxom women – have been banned from this week’s event at London’s Olympia which is set to attract tens of thousands of visitors.

The blanket ban goes a step further than a new code of conduct launched by the campaign group last year and is supported by a new YouGov survey which found that 68% of female drinkers would be unlikely to buy a beer if they saw an advert for it using offensive “laddish” imagery.

The findings suggest British women are now actively boycotting products which reflect out of date and discriminatory attitudes and images associated with an industry traditionally dominated by men.

Abigail Newton, the vice-chair of Camra’s national executive, said: “Consumer organisations like Camra have an important role to play in making women feel more welcomed within the beer world. This is the first time we’ve made such a bold statement with a ban.

“It’s hard to understand why some brewers would actively choose to alienate the vast majority of their potential customers with material likely to only appeal to a tiny and shrinking percentage.

“We need to do more to encourage female beer drinkers, which are currently only 17% of the population, despite the fact that they make up more than 50% of the potential market. Beer is not a man’s drinks or a woman’s drink, it is a drink for everyone. There is a huge amount of work that needs to be done to overcome outdated stereotypes.”

It would appear ladies that like beer happen to occur within a certain segment of the market that also does not like disparaging labels against women.  If you need a good idea of how many women happen to be enthusiastic beer drinkers, here is a picture of the most recent Beer With(out) Beards festival, which is geared for female-owned breweries, reported with 700 people attending.  Granted this number probably beats most libertarian conventions, but the photo in the link shows an awful lot of men in the crowd.  I am not sure what the Gruniad is trying to argue here.  Women don’t drink beer because they’re offended by the label and thus the industry must cater to their outrage by giving it a label with rainbows instead of flaming skulls?

Perhaps the reason beer is not marketed to women, is the overwhelming majority of beer drinkers are men?  I’m not one of those marketing geniuses or anything so in case somebody here might be in marketing…

At any rate this beer delivers all the cowbell Bruce Dickinson can possibly want.  If you have no idea what I am talking about, here is a link, and please consider getting out some more.  Its a traditional take on the English Milk Stout, and does it very well. Singlecut Brewery Eric (moar cowbell!) Milk Stout:  3.9/5

Saturday night links of, what day is it?

With our trail to Beijing established, we enjoyed a couple weeks in Prague while Sonia was getting paperwork for her…