IFLA: The “Choose Your Own Adventure” Edition of the Horoscope for the week of Sep 8 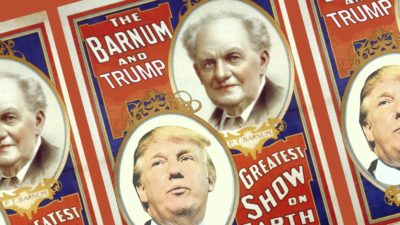 So the skies have decided to take the week off from ruling the fates of man.  No alignments.  No occultations.  And what conjunctions there are are only barely worth mentioning.  But since that’s all there is to mention, I guess I should fulfill my Barnumian Oath of “First, give no refunds.  If this means you must deliver, so be it.”

While Virgo lost it’s grip on the moon, it remains in control of the Sun, Mars, Venus and Mercury (to the extent that anyone is ever in control of Mercury.)  This is not only good news for Virgo, but since that sign is a generally benevolent one (general as in General Officer, not as in usually) we all reap the benefits.  Again, any time you’ve got Mars and Venus together with the sun, it’s good for your love life.    The moon meandered off into Capricorn where it joins Saturn retrograde.  You know how two wrongs don’t make a right but three rights make a left?  Same thing here.  Expect bursts of creativity, though some of it may be a bit out of the box for your tastes.  Also unfortunately, if you’re fishing, the percentage of your catch being stuff you don’t want is going to be higher than normal.  Remember when I explained why the majority of astrological patterns signaled bad news?  The same principle lead to there being an awful lot of fishing-related omens.  Hunting should be good though with Jupiter being in Sagittarius.  Scanning ahead for my own benefit, that visitation is going to remain in effect for my new club orientation, so the live fire part will provide no problems whatsoever, not that I was worried.  Also the skies are looking right for the match on the 22nd, in case any Glibs want to come shoot at it.  We’ll revisit it in a couple of weeks, but the signs are particularly auspicious for first-time shooters then.

This weeks draw is pretty Glib-standard.  Again, those influences that are there are not overwhelming this week.

Aquarius:  5 of Cups – Loss but something remains, inheritance, transmission, patrimony