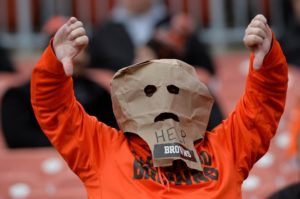 I’m fine with it.

The late game was so disgusting I didn’t make it to halftime.  And AB isn’t even in Boston yet.  The Chiefs looked very good. The Browns completely let their fans down one more time. The Lions…well, that was hilarious. (Kudos to the Cards). The Ravens were dominant. So were the Vikings. The Bills staged a gutty comeback. The Iggles were too much for the Redskins (but Terry Mclaurin has got some wheels!). The Rams were good enough. So were the Chargers, Seahawks, Cowboys and Niners. 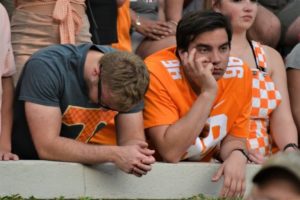 On the college slate, LSU topped Texas, Clemson was too much for aTm, Ohio State blanked Cincinnati and TTUN managed to escape when Army made two bad decisions.  Nebraska shit the bed. AND THE TENNESSEE VOLUNTEERS ARE OFFICIALLY A DUMPSTER FIRE. Which makes me happier than it should.  Serena Williams did not win, thank God. Kudos to her for actually handling the loss with grace. Rafa Nadal did win and is just one Grand Slam victory behind Federer now all-time.  Oh and as a side note, the Astros scored as many or more runs as ten NFL teams did points yesterday. And two of those teams won!

I need to put rubbing alcohol on my monitor now.

I have a feeling that even this won’t hurt the lawsuit. I mean, they’ll just make up some phrase for it, wave it away as the patriarchy and the jury will figure he’s richer than her and should just pay anyhow.  At least that’s the trend line we’re on.

Remember when the joke was that Chicago cops are above the law?  May as well add Chicago public school teachers to that list.

Uh, what did these people expect to happen? Pretty sure there is a clause in your banking agreement that addresses this. Next time, read the fine print before doing this. 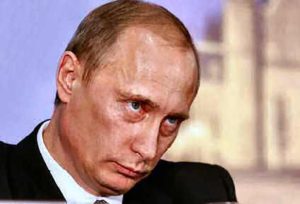 Now we will have to kill you, Moscow Duma.

And Vladimir Putin’s party took a beating in elections this weekend.

That’s it. Except for this.  And yes, I think the audio track being off adds to it.

Go have a great day, friends!