This one might wind up being a little bit like a sitcom episode where they just cut and paste parts of past episodes and the characters reflect on it:  “Hey remember that one time we did that thing with the fat guy? 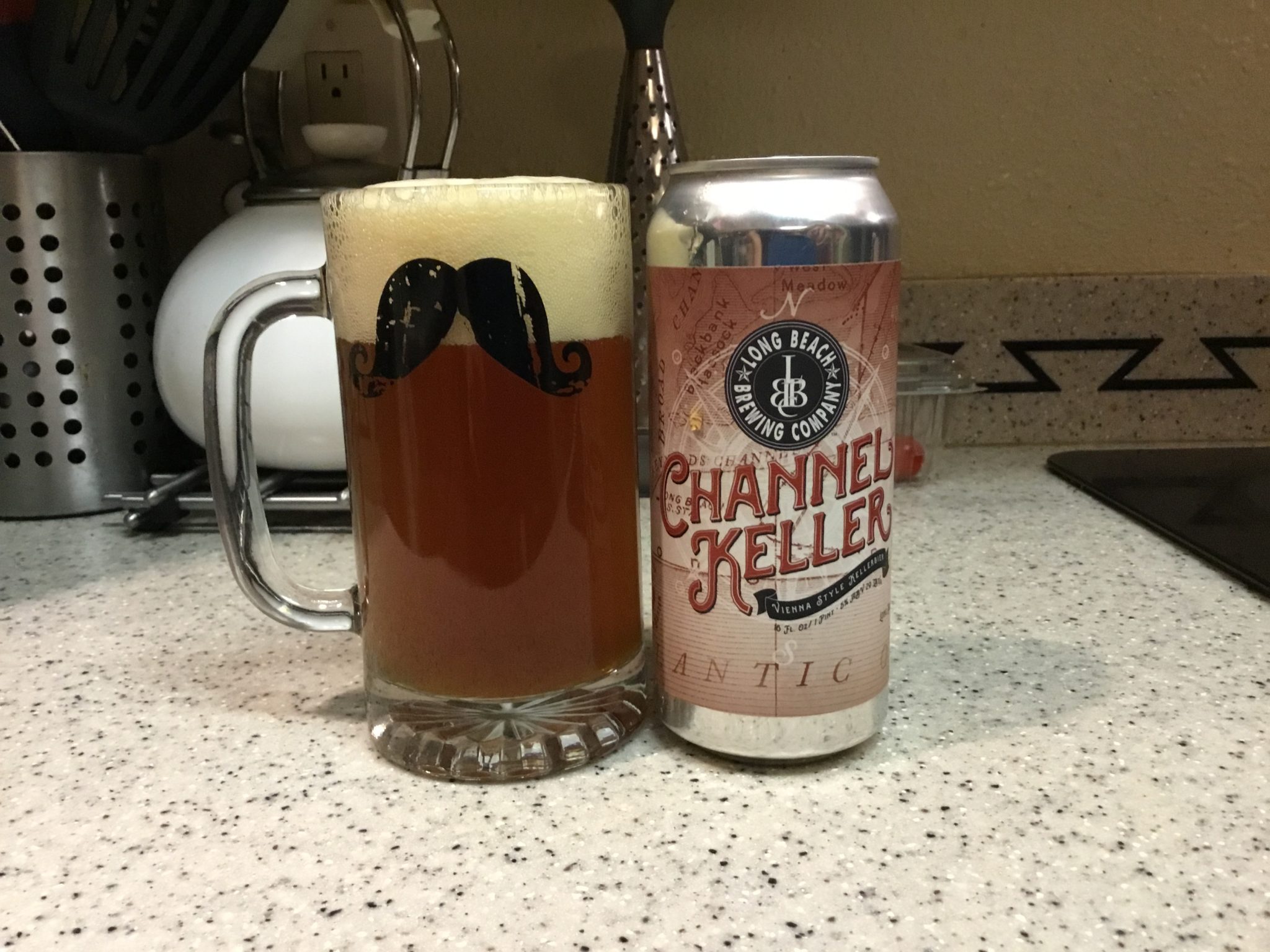 How is this just a montage episode?  September marks one of my favorite times of year as a beer drinker:  Oktoberfest!  Seriously I’ve done a couple of these, one here where I link to a previous article (H/T:  DEG) of a Glib’s previous travels to the festival in Munich, as well as this one where I attempted to recreate the magic. 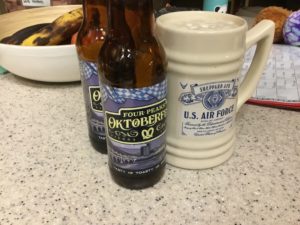 One thing I thought was interesting was when I went to purchase a local version, something curious was written on the label:  “Vienna Lager.”  I thought these were different…turns out I was neither right or wrong.  This style is sometimes considered to be the first lager in existence depending on which brewer got to it first.  One being Gabriel Sadlmeyer from Spaaten and the other being Anton Dreher from the Klein-Schwechat brewery.  The malt both used is copied from a method developed in England using coke to roast the malt, leaving it with a deep, roasted flavor without it being burned.  It predates the Pilsner by a year.  Oktoberfest is the result of seasonal brewing laws in Germany is sometimes referred to as “Marzen” meaning March, because it was the last time brewers were allowed to brew for fear of spoiled beer.  The style cannot be called Oktoberfest unless it was brewed in Munich and served at Oktoberfest. 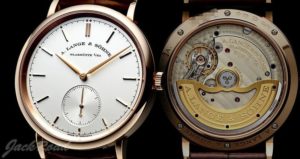 Speaking of things I can’t afford.

It is protected like the town of Glashutte requires a certain percentage of watches to be manufactured in Glashutte in order for the word “Glashutte” to legally appear on the dial.  Then again, somewhere in China somebody is scribbling Glasgütte on a piece of tin…  “Festbier” is sometimes used in the United States to get around this legality for those that care.

With the exception of the use if Munich or Vienna malts, Oktoberfest, Marzen, Vienna Lager, and Festbier are more or less identical.

Brewing Vienna Lager fell out of favor to a large degree in Europe, but surprisingly has a large following in Mexico.  As previously reported, Napoleon II went to war with Mexico in the 1860’s when their President Benito Juarez fell behind on interest payments on foreign aid from Spain, England and France.  While he came to an agreement with Spain and England, France decided to send an army to collect.   Following the war that gave us Cinco de Mayo, Napoleon II placed a puppet ruler to keep the trains running, so to speak from the Austrian court.  He brought a few brewers among other craftsman along with him, many of whom chose to remain in Mexico after the Mexicans shot him and left his bloody shirt on display in Mexico City. 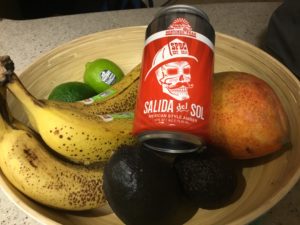 Consequently, Vienna Lager is popular in Mexico.  Examples are Bohemia, Indio, and Negra Modelo.  It should be noted these brands eventually adapted away from the original style and began using flaked corn as an adjunct which is why there are some craft brewers in the southwest that will follow suit in their attempt to recreate.  Such as this one, that for some reason appealed to me.   Overall the Mexican version I find to be more refreshing, and is often described as having a “delicate” flavor profile.

So how does this one stack up? Very well in my opinion, and this is a style I typically like.  I give them extra points for the full pint can, which is the optimal serving of beer.  After all 500mL is too little, while a full liter is simply too much.  Long Beach Brewing Company Channel Keller Vienna Lager 3.9/5