Man oh man, is this week ever dragging ass.  Maybe that’s because the Astros decided to stop putting their star pitchers on the mound the last two days.  Seriously, it feels like they’re running a six man rotation. But I’m sure Hinch knows what he’s doing.  Still, I hate to see them lose two in a row.  Especially at home to a lively playoff team.  Ah, leet’s see what happens tonight as they wrap up the series with the A’s with Verlander on the hill. 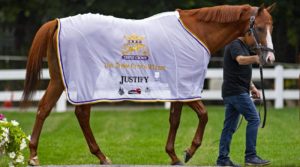 So that horse that won the triple crown last year? Yeah, that probably shouldn’t have been able to happen. In unrelated news, several of the California Horse Racing Commission’s board members are the recipients of an anonymous donation of several new Ferraris. Its nice that people will occasionally do those sort of things.  Ah, coincidences happen all the time. 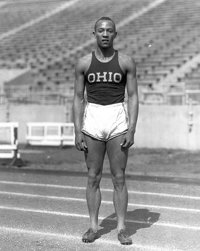 The Senate confirmed the 150th judicial appointment since Trump took office yesterday. That’s quite the feat, to be honest.  Oh well, this is what Mitch McConnell told you would happen when you changed the Senate rules lefties. 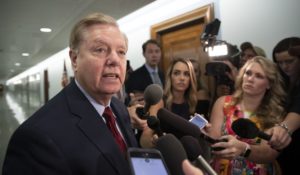 Needs a crying woman in the background to be perfect

Holy shit, the Supreme Court actually did its job? Well, there were still a couple of dissenters who didn’t really respect the separation of powers. Hopefully this kind of thing will continue…and Congress will start doing their job and stop giving so much of its defined powers to the executive branch.

California government hates free association. They are also telling people that they are too stupid to determine how they make a few extra bucks here and there.  And they don’t really give a fuck who this hurts.  Because they never did. 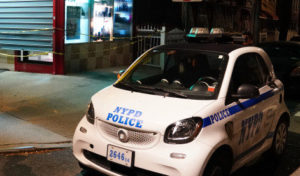 Want to hear a story about cops chasing pot smokers that has a happy ending? Well, you’re in luck. But seriously, NYPD…you’re chasing people for smoking pot. Not selling smack to grade schoolers…not tossing cocaine out of windows like Mardi Gras beads…a couple of people on a sidewalk smoking pot.  Get your fucking priorities straight, you bozos.  And stop driving what looks like clown cars (see photo).

In the timeless words of Nelson Muntz, “Ha-ha!” I’m sorry if I shed no tears for this stupid asshole. I’m just curious how the high school admins were unaware of his past.

Israeli settlement numbers in East Jerusalem soar.  Which I’m sure the Palestinians will protest by lobbing a few hundred bombs into Israel and the UN will condemn Israel for provoking them.  Its pretty much the template for the news cycle over there now.

Here’s a little something for you. Hope you enjoy it.

And I hope you enjoy the rest of your day, friends.