What a hell of a comeback by the Texans.  Too bad it happened too fast.  also, if a guy catches a pass with two seconds on the clock and you’re the defender, just don’t touch him for a few seconds and let the game clock expire…then down him.  The Raiders also won after their week(s) filled with drama.  And that Davis son sure is a goofy-looking dude.  I mean goofy as shit. 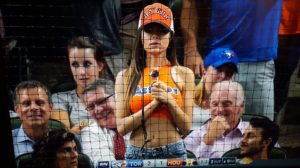 In other football news, it looks like Texas didn’t have A/C in the visitors locker room for LSU and didn’t bother telling them about it. Fortunately the Tigers were tipped off by La Tech and brought some coolers in. But that’s bush league when its in the 90s.

The Braves, Mets, Yankees (put a fork in Boston, its over), Brewers, Pirates, Indians (hanging in there!), Cubs and Houston Astros all won last night.  The Astros scored 15 runs, bringing their total from the last two games to 36.  One of those runs came from this. I bet the last thing that guy was thinking when he got that ticket was “I might catch a homer”. 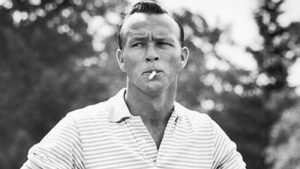 Cool dude on and off the course

Alaska rarely makes the news. But since its a chance to point out that this always looked like a dysfunctional family gets them back in today.

America’s first credit union for the gays and trans people clears a major hurdle. I’m glad the government recognized people have the right to associate with who they want to associate with. Even if it excludes others.  That’s what freedom of association is.  I wish them well.  I also wish well other groups that wish to choose who they associate with. (No snark) 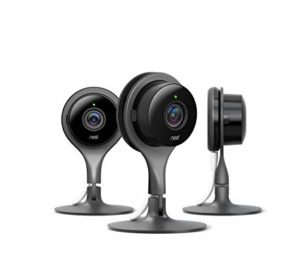 Ooh, sweet, a three pack!. Now google can see what’s going on in more than one place any time they want.

If you’re dumb enough to buy one of these devices after reading this, you get what you deserve. Seriously, why not just go live in a clear box in Times Square? Or downtown Los Angeles or San Francisco, were you’ll be able to blend in and as an added bonus, shit in the street without anyone noticing?

California passes the strictest vaccine bill in the country. This is certainly a point of debate among libertarians.  Share your thoughts below.

Now that we have this out of the way, we can start asking the question “what the fucking fuck happened” to the dudes who loaded the ship.