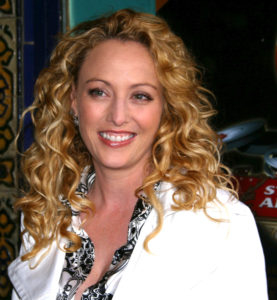 I always thought she was a fine actress

The Astros got poleaxed last night. I guess they were gonna eventually work their way back to the mean, but shit.  The Yankees lost as well, to the Tigers, so no harm there. The Dodgers won and clinched their division. Other winners were: the Phillies, Blue Jays, Mets, Brewers, Twinks, Rays, White Sox, Rockies, Giants, Padres, Indians, and Mariners.

France pounded Andorra, England played like ass but beat Kosovo, and Iceland got drilled, among other results in Euro 2020 qualifying.  Not much else happened in the sporting world yesterday. I mean, its a Tuesday. What did you expect?

OK, now we get to find out what’s happening in the world as we get to…the links! 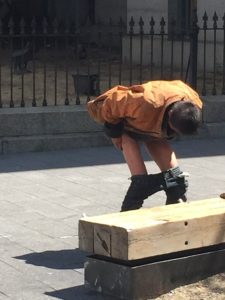 A man openly shits in a San Francisco sidewalk

The NRA are suing San Francisco after the city’s government branded it a domestic terrorist organization.  If they win, San Francisco government can blame them for taking the money out of the budget for cleaning junkie needles and human shit off the streets.  Hell, they can probably do it anyway and get away with it. Its not like the people there ever hold them accountable for, you know, failing to clean the literal piles of human shit that are everywhere.

The GOP swept a pair of special elections for congressional seats in North Carolina. One of them was not ever considered to be in danger, but the other was. And it appears that they won it by a larger margin than the last time, an election brought with accusations of ballot harvesting by the Republicans.

Obama was a hell of a salesman for the gun industry. It looks like the current crop of Dem candidates are trying to outdo him. I sure wish people would calm down and stop all this panic-buying. Its driving the prices up, and I want to go buy a new gun, dammit!

Damn, dude, take it easy with that shit. Sorry, this just seems barbaric and backward.  Next thing, you’re gonna tell me these people treat women like second-class citiz….oh, never mind. 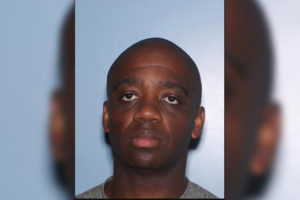 An Arizona state trooper has been arrested. And immediately fired. And the state police are trying to find more victims of his.  Hey, Chicago (and may other places): take some notes, huh? This is what’s supposed to happen to a bad cop.

The WH is floating plans to get the homeless in California off the streets. I mean, since the state has utterly failed to do so, I’m not surprised the feds are looking into doing something (since that’s what busybody governments do). But I’m not so sure the optics are gonna be right when the media start saying “Trump to throw homeless in government camps”. Better to just let the state government sleep in the mess they made. And by mess, I mean the piles of junkie needles and human shit.

It seems as if the British establishment is going to do everything it can to undermine democracy. Now the court is saying Parliament can’t be suspended, even though all of the proper steps have been taken.  Oh well, they’re disarmed and certain types of speech are already illegal. Its not as if the people can do much about it anymore.

Here you go. Enjoy it.

Say a prayer for those lost on 9/11 so many years ago. And pray it never happens again. Then go have a great day, friends