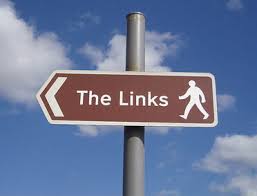 Wait…Below, not to the left!

Sort of last-ish minute fill in for links. We hope the variety of linksters we have had parading through this week has both confused and delighted you. If not, too bad. You are stuck with me this morning. God help you all this afternoon, if this keeps up.

But enough of that – you are here to comment. These here links are sort of your excuse to do so: 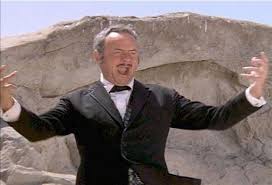 Now go do that voodoo that you do so well!