As always, I credit my ideas for writing prompts each week with you.  Seriously, it’s you people that allow me to do this and not drive myself nuts.

This is my review of Dogfish Head Palo Santo Marron. 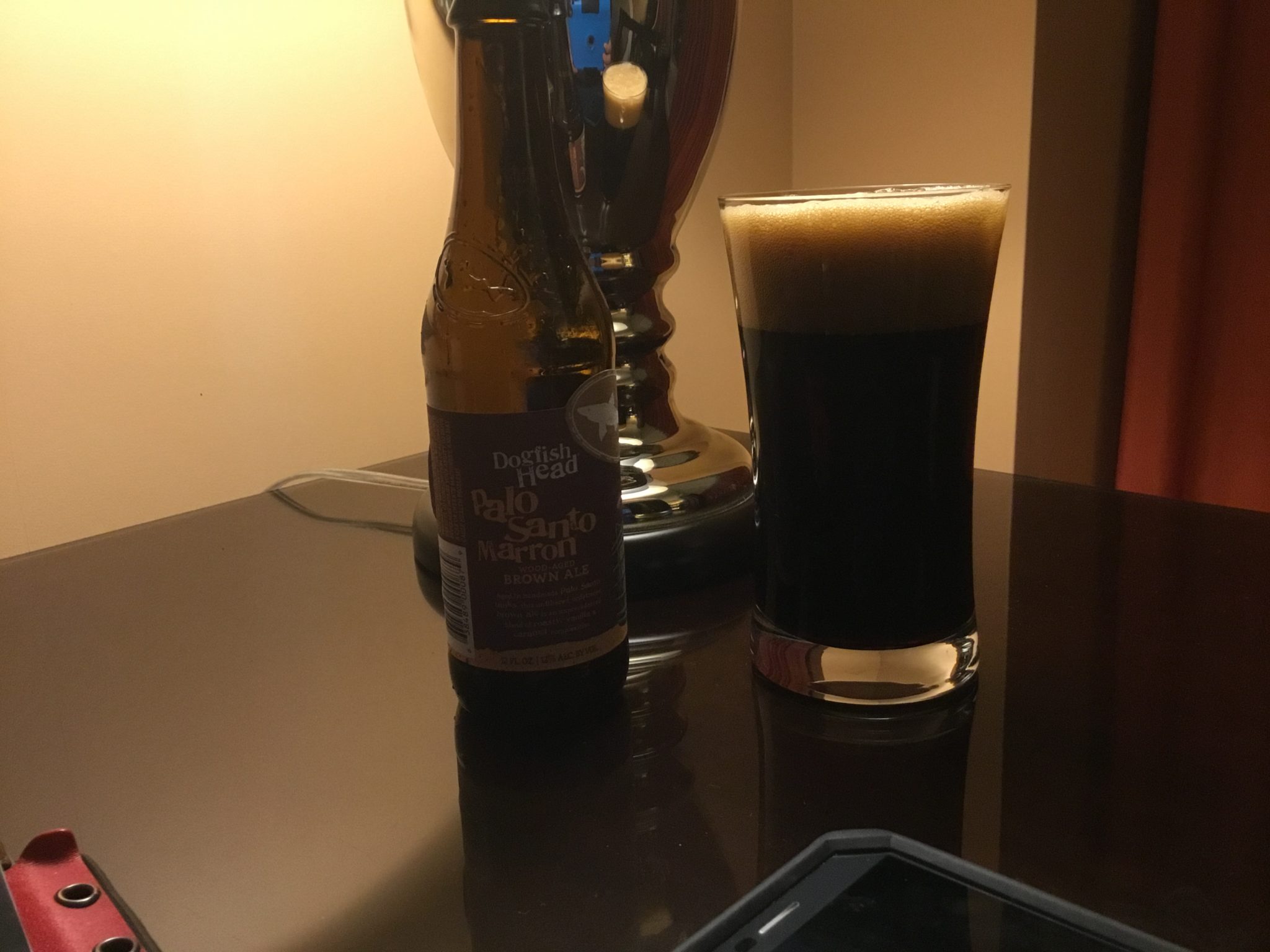 So in last Sunday’s inspiring Glibfit article, Chafed inspired something in all of us.  Some of it was good, but others…

What I actually wanted to call it, was “diarrhea over fries”.  My problem at that exact moment, was that I was drinking beer at OMWC’s second least favorite airport while simultaneously watching the Cardinals managing to somehow win another game, I forgot how to spell diarrhea.  Autocorrect was not helping me at all. 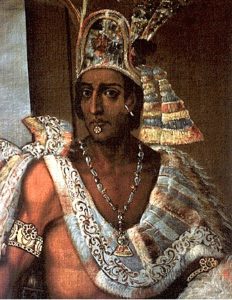 I’ll have my revenge.

I know what you are thinking:  “you get held up by diarrhea but Monteczuma comes out easy?”  No. Because I spelled that wrong too.

In my defense though, there are several ways to spell that.  While not dead, Nahuatl is an unusual language.  As for the topic at hand, it is equally as interesting:

1. The spelling of “diarrhea” is an appropriation of the Greek “diarrhoia” meaning “a flowing through.”

RESPELLED? Why? What happened in the 16th century that would have caused such a word to be respelled?

So now we know.

How am I able to link all this to the beer?  Those are Spanish words meaning holy brown stick…

It is typical Dogfish Head. Pricey ($13.99 ….. for 4 bottles), but really good. It is a nice, thick brown ale aged in bourbon barrels.  I have to assume is quite the popular style of craft beer in the area I was traveling for business (the south), because it was either that or half a dozen choices for IPA.  Don’t drink this one ice cold. Dogfish Head Palo Santo Marron:  4.5/5.