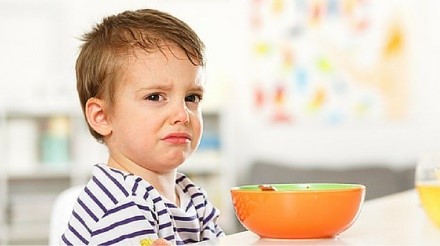 This week we book three toldjasos™, but none are monumental or hard math.  What happened: 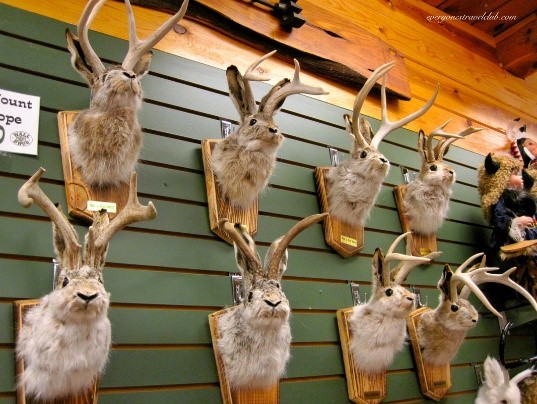 So, we only have three heads to mount on the wall this week.  Clemson was really easy math:  they couldn’t go up from number one and they were unlikely to stay there.  Think of it like betting on a Wallenda to die this century:  you can’t go wrong on some things.  On the one hand, the Tigers only dropped one spot this week; on the other hand, it takes cojones to go against all public opinion and declare that the reigning champions aren’t necessarily the best team in the sport; the easiest thing to do would be to keep your head down, but your writer is all about calling balls and strikes, even in football.  I’m not getting a tattoo over this, but I’m booking the win:  a very small, very high-risk win.  Parting shot:  they’re still overranked (as is Alabama), but I’m cashing out of these high-risk positions for this tax year.

Cal, on the other hand, is my meat-and-potatoes:  broadside at 200 yards dropped in their tracks.  I had added them to my over-rated list because they had zero business being ranked at all much less number 15.  They stood out like tourists in Paris and deserved to get mugged.  As my toppest mostest overratedest team of last week, no one should be shocked that they would promptly lose to some other PAC256 nobody and get bounced completely out of rankedness.  I called it; this is what I do (just drops ball in endzone after TD and runs promptly from the field, no dance or chest thumping).

Virginia, however, is very weak sauce as far as call-outs go.  If anything, they played Notre Dame well and proved they deserved their ranking.  But that’s not how the polls work:  they’re about mania, and you get pumped up and you get slapped down.  Virginia’s rack is too small for the den wall; we’ll just tack it up over the work bench in the barn and not point it out to neighbors or anything. 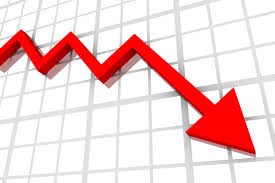 So, folks, it’s getting much harder now to play the old OverRated game:  it’s late in the hand and there are only so many trump cards left to lead with.  Basically, we’ve made fun of pretty much everyone possible already, and the AP voters have learned the hard way about several teams and fairly much atoned:  there’s little low-hanging fruit left and the AP poll, at least, is pretty much in order or at least arguably in the ballpark.  Still, ranking teams is like building a mutual fund:  you gotta buy something even in an up market.  And I’ve got some old picks hanging around that weren’t very good and sooner or later I’m going to need to unload them; again, like stocks, I’ll wait until some quarter when I’ve got a ton of gains to offset and, until then, they remain on the books somewhere in the appendixes next to several asterisks. 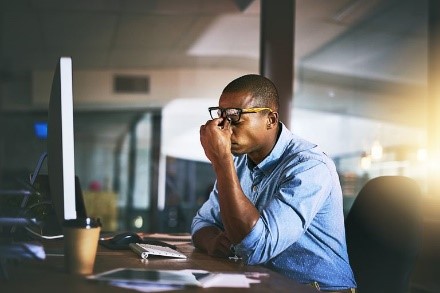 So how has our year gone so far?

Year to Date Hides on the Wall Rated

6          Iowa State was dethroned before their decent showing against Iowa

11        Florida was ranked down after silly pre-season enthusiasm (but are back up now!)

3          Michigan no longer a blown call because Wisconsin

Let’s score this year 14–1-3 so far, nothing to be ashamed of.  So closes another week!

[caption id="attachment_46621" align="alignright" width="194"] Buehler? Buehler![/caption] St Louis won a wild one in Atlanta and the Dodgers cruised past Washington.…

What To Expect When You Are Expecting A Death