That awkward moment Mexico beats the United States at something.

In the news over the past few, several articles came out speculating Mexico to be the next to legalize marijuana. While you could theoretically get it there anyways, it wasn’t exactly legal for anybody without large quantities of cash on hand to pay off Mexican cops.  So it is in this sense, they beat us at something other than fútbol.

This is my review of Hemptails Citrus Gold 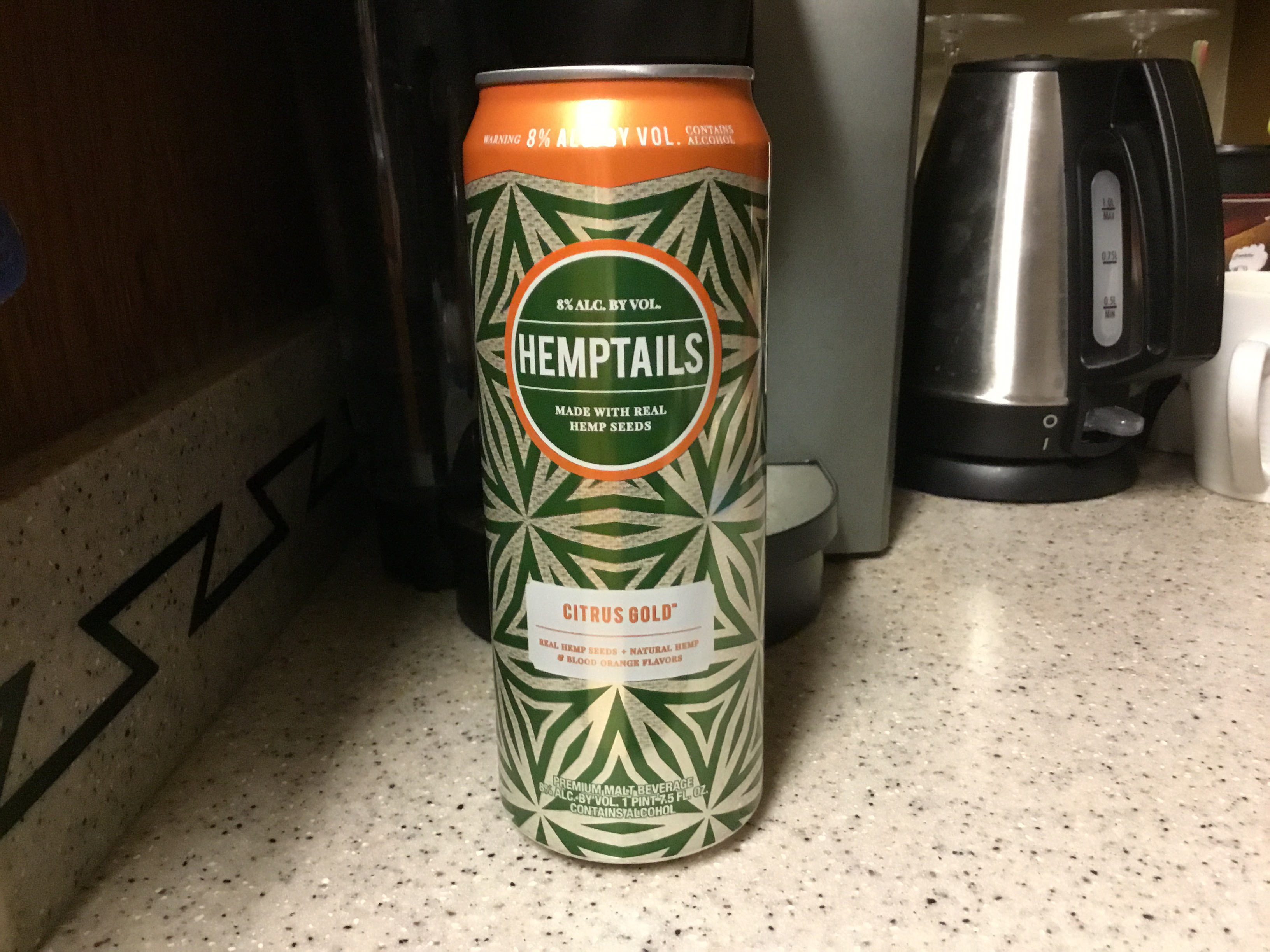 How does this work in Mexico?  A brief rundown of how the court functions can be found here.  For those of you capable of reading Spanish above the college level (don’t look at me), here is the official webpage for Suprema Corte de Justicia de la Nación. If you want to dig up the court decision, I’m sure it’s in there somewhere.  For everyone else, it takes five repeated decisions from the Mexican Supreme Court to set enough legal precedent to compel their legislative body to act.  Do they need the court’s permission first?  Of course not.  It might be a fun thought experiment in this country if this is how that worked.

Hopefully just as a thought experiment; I am in no way advocating this.  Can you imagine the idiotic things they could come up based on the way certain SCOTUS justices find things in the Constitution that aren’t exactly written in there?

Those decisions came in November of last year, so it was only a matter of time before they were going to get around to it.

“This 5th judgement means that, while the cannabis prohibition law nominally remains in place for now (and arrests remain possible), all judges nationally are now bound by the Supreme Court judgement as a defense in the (now much less likely) scenario of prosecutions being brought,” according to Transform, a think tank that was part of the effort to overturn the ban. “The legalisation of cannabis for adult personal use, possession, private cultivation and sharing is therefore currently de facto(in practical effect), rather than de jure (formalised in law/legislation).”

It appears they will finish the job by the end of the month.

In Mexico’s lower house, the Chamber of Deputies, leader Mario Delgado Carillo introduced a bill that would formally set up a legalized market whereby the government would have a state monopoly on cannabis sales. Carillo’s bill envisions a great deal of the revenue from marijuana sales going to social programs.

Both chambers of the Mexican legislature are controlled by the MORENA Party, which President López founded. MORENA is a left-of-center political party that was founded in 2014.

Monreal says members of the Chamber of Deputies, the other half of Mexico’s legislature, will be invited to provide feedback on the legalization bill.

Good for them.  No seriously. 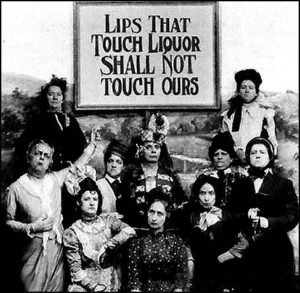 Woof. Is that a promise?

One of the arguments for legalization of cannabis in the United States is rooted in the practical experience we can take from the 18th Amendment, which prohibited alcohol between 1920 to 1933.  I know that you are likely capable of reading in English at the 4th grade level, and coming to the basic conclusion from the article linked above,  Americans still drank alcohol during that time.  It was provided by bootleggers, distributed by rumrunners—basically people willing to be criminals to make a living.  People willing to be criminals in one sense to make a living are probably willing to be criminals in another sense, which is basically the plot to Breaking Bad.  The problem of course is nearly nobody alive today was around to see it, and schools appear to jump from the civil war, directly to the civil rights era in history class.  Given the level of violent crime in Mexico, if nothing else we’ll probably get to see this in action again….or they just switch to growing poppies and continue shooting each other.

It probably will not mean much for those that go to Mexico from time to time.  Turns out cannabis is still mostly illegal here and Border Patrol is still actively searching for drugs at border crossings.  Unless of course you were already a mule…

They call this a “malt beverage” but I drank this explicitly for purposes of this review.   There is little redeeming quality to this beverage and any reasonable person might be comfortable with it being made illegal.  Thankfully, nobody around here might be considered reasonable. Hemptails Citrus Gold:  1.5/5