This years suggestions for the sharply dressed orphan.

This year, plenty more ideas came to mind at Glib HQ for libertarian costumes.  Because if you can’t go around town without insulting somebody, you may as well insult everybody.

This is my review of Leinenkugel’s Harvest Patch Shandy. 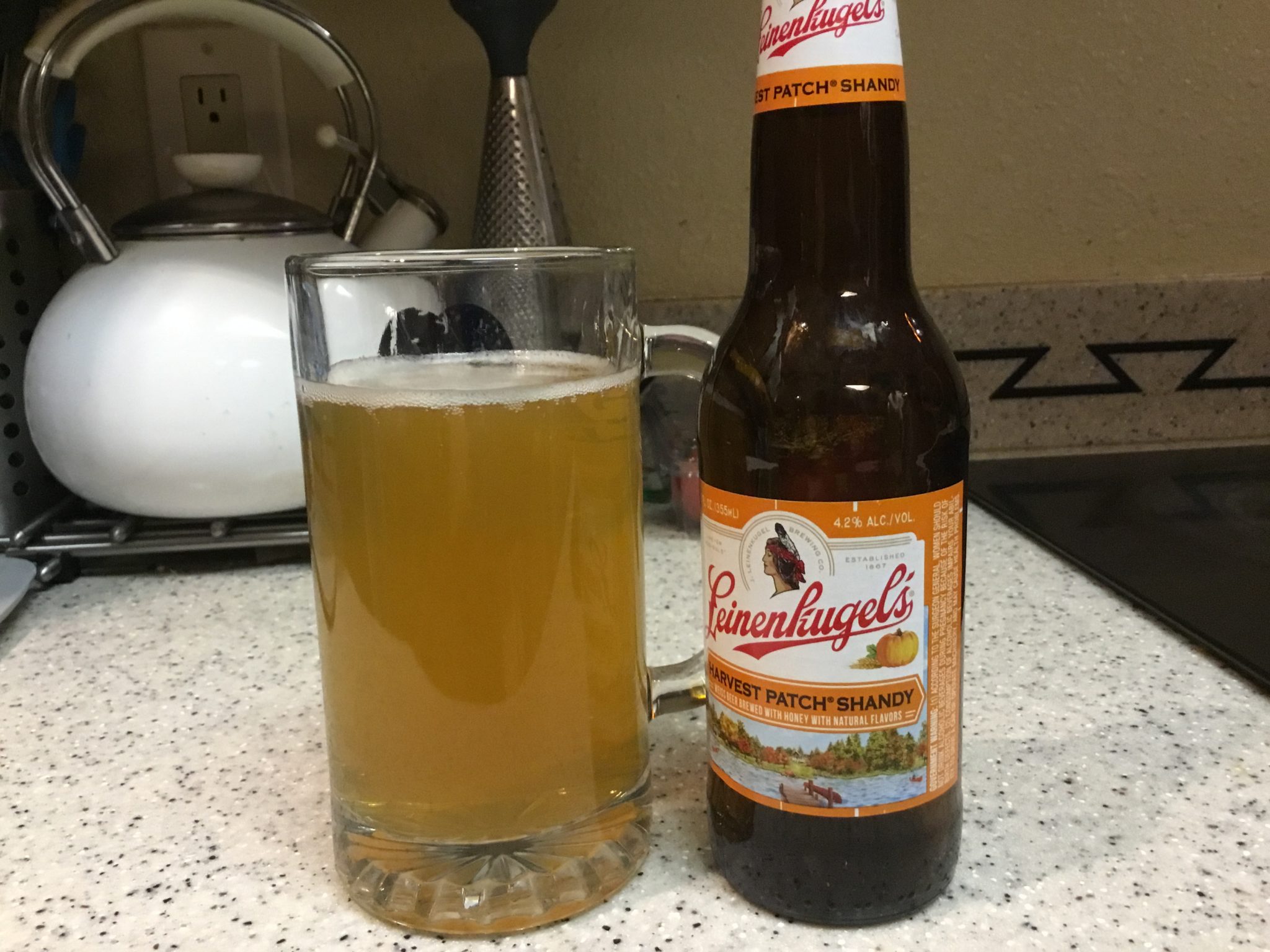 We’ll put these in no particular order…

For this one, a Dracula costume will probably work.  It’ll probably be expensive buying everyone off in the neighborhood. 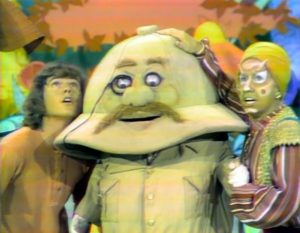 This is a good couples costume idea, but if you’re going to do it, take it to the next level.  A modified Lidsville costume should prove useful in creeping everyone out.  A standard Cousin It will suffice for the hair, and should prove confusing to everyone under 25. 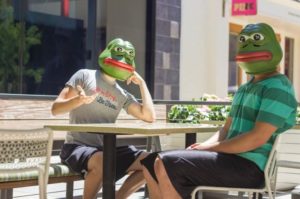 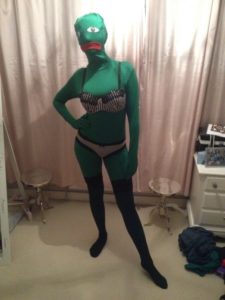 Trump’s former campaign chairman, or a homeless man?  I don’t know, does it really matter if you can tell the difference?

Because one of you needs an excuse to walk around shirtless in a pair of jorts. 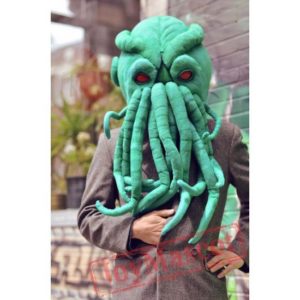 Okay, this might just be a Chulthu mask and a Mu-mu  but be honest, have you ever seen Chulthu and Hillary in the same room?  I contend this is not a coincidence! 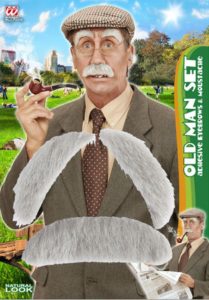 Find one of these old man disguises and run around convincing everyone of all the countries we need to bomb. 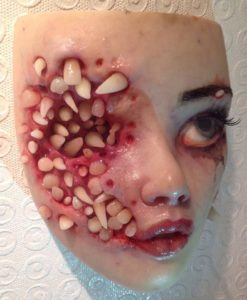 Is it donning brown-face if you are simply portraying the infamous, serial brown-face Justin Trudeau?  If that isn’t meta enough, if one accuses you of being racist, inform them you are 1/1024th Indian—as in not Native American!

Did you know the age of consent in Sweden is 15?  We were going to go with Pope Greta the Rheeeeeeeee, but decided if you have the hips and the blank face to pull this one off… 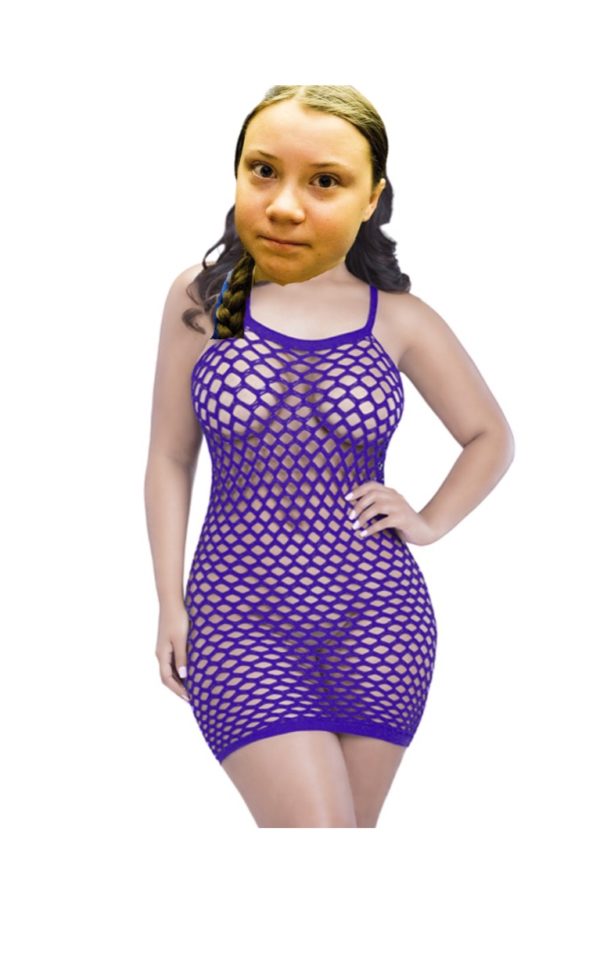 Leinenkugel for whatever reason thinks it can pull off this whole “Shandy” thing.  It most certainly does not pull off a “pumpkin shandy” in any sense.  It smells like vanilla, and is far too sweet to be called beer.  It does not give me any reason to change my opinion of their shandy line, which remains:  whoever thought of this deserves to be shot.  Leinenkugel’s Harvest Shandy:  1.9/5