I guess actions have consequences. And sometimes it takes a couple years for those consequences to be fully realized.  But I doubt Baker Mayfield understands that. Dude needs to get his head out of his ass or he’s gonna be Johnny Football 2.0. And I don’t really have a dog in this fight. But he really needs to sharpen shit up, and so does the rest of his team.

Meanwhile, the Yankees swept their way into the ALCS. Hopefully the Astros will join them today, after getting shelled by the Rays yesterday to extend the series.  Meanwhile, both NLDS’s will go to a win-or-go-home game 5 tomorrow. That will be a lot more fun to watch if the Astros take care of business today. Meanwhile, the Blue Jackets topped the Sabres in OT and the Blues made Toronto sad in the Scotiabank Center. 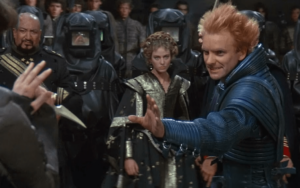 Apparently this was based on a book.

That was a decent list. Mostly because it was headlined by my mom.  Love you, mom! Now on to…the links! 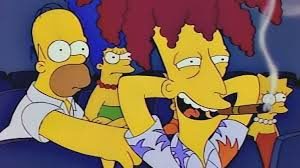 An artist’s depiction of the incident.

I guess all of those warnings about people causing problems at the Joker movie were right after all. I hope those people affected will be ok.

Trump is threatening Turkey now to lay off the Kurds after basically giving them the green light to attack Syria. OK, fine. Now bring the troops back home that are scattered all over that shitty region.

I remember being a kid and having someone say “just walk it off” or “rub some dirt in it” when I got hurt.  Those people are qualified to be doctors in Venezuela now. Way to go, socialism. Way to go.

An NBA owner said the stupidest fucking thing I’ll hear all day. How hard is it to support individual liberty, people?  I mean…come on. 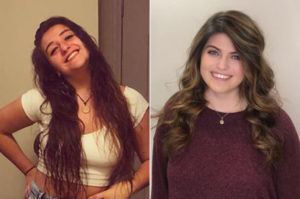 Sorry, sweetie. But I’m not sure there’s a “doing cocaine with the devil” defense in Virginia. Well, unless your name’s Hunter Biden.

And a pair of eagerly-awaited free association cases are headed to the Supreme Court today. Expect a lot of protesting and hand-wringing. And calls for impeachment, obviously.

Man, I’m not a huge fan of the pretentious bastard. But this is an absolutely wonderful song.

That’s all I got today, friends.  Except to say “love you, mom!”  Now go have a great day!