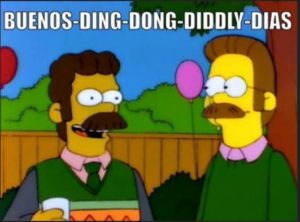 Buenos días Gliberinos!  Sloopy is currently sweating off 4 pints of pickle juice from his bender last night outside of Dundee, TX.  Have any idea where that is?   Me neither but it explains why he has no wifi.

I’m having chilaquiles for breakfast this morning.  How about you, half a beer from last night?  You know what, lets just discuss the links from south of the border….

The big news is the Spanish government is extraditing a Venezuelan diplomat, and by diplomat I mean guy affiliated with Chavez that also trafficked cocaine.

Hugo Carvajal, an ally of Venezuela’s late Socialist leader Hugo Chavez, is wanted by U.S. authorities on allegations of drug trafficking. He has previously denied accusations that he collaborated with the Revolutionary Armed Forces of Colombia to help smuggle cocaine into the United States.

Don Brett is the big winner.

Brazil is still on fire.  Note the data cited is “since 2008.”  Which this fun infographic from the right wing nut jobs at New York Times might give us a clue as to why they picked “since 2008.” 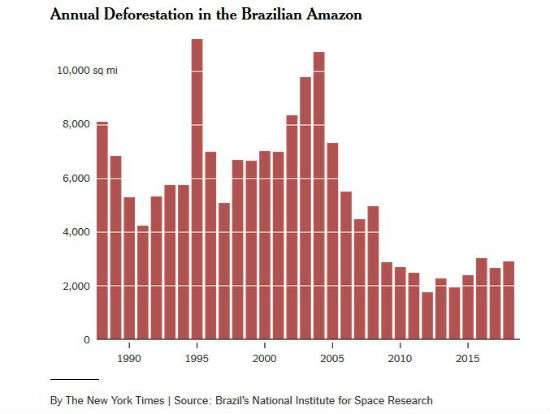 Chilean police are suspending the use of pellet guns against protesters.  Apparently they’re taking head shots…

Mexicans are not cool with the transgender children.  Way to frame that pitch there, AP.

Since I like to give a shout out to these guys, here’s nice article on pre-Peronist Argentina.  Spoiler:  it wasn’t a shithole.