Individualism: True And False; A Review

The following review is for the Article “Individualism: True and False”, which can be found in the book: “Individualism and Economic Order” by F. A. Hayek. The Mises Institute graciously provides a pdf or ebook copy of this book for free here. 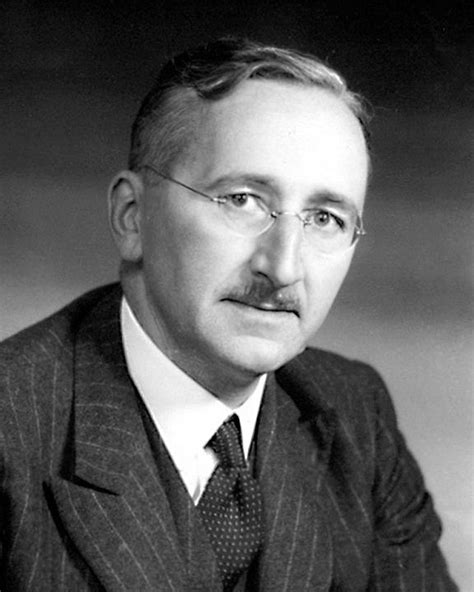 When slightly younger me was in college I was taking my required History of Economic Thought course. I had always been free market leaning, but had been a bit put off by Neo-Classical Economics. When my instructor, a real deal Marxist/Moaist, taught us about the “Cambridge Capital Controversy“, I was a completely shaken. I knew I couldn’t stick with the Neo-Classical framework, as it was founded on circular reasoning. Fortunately, the professor had assigned us to read one book by an influential economist, and present it to the class. While scanning through the list of approved books I saw Individualism and Economic Order by F. A. Hayek. It looked right up my alley. I had heard of Hayek before, but never read any of his works. I knew he was a free market economist, but also a “Gold Bug”, so younger me had avoided him as a wrong-thinker. Now that my faith in those who had derided him for his monetary views was destroyed, why not give him a shot?

Reading and studying this book, which is a series of related articles by Hayek, was a pivotal moment for my political ideological growth, and in particular the first Article “Individualism: True and False”. What Hayek talked about made thoughts I had already been having clarify. It resolved conflicts I had been tussling with and urged me to investigate more into him and the Austrian school of thought. And that is why i am today reviewing the primary article from the book. 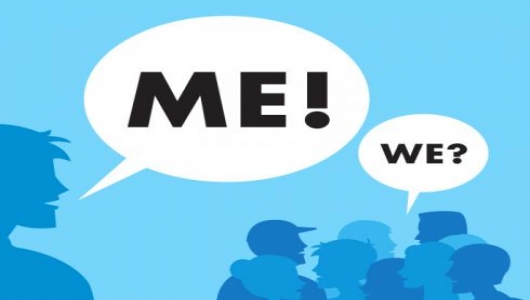 For “True” individualism, Hayek sees it’s roots in the Scottish Enlightenment and subsequent British philosophers. Thinkers like Adam Smith, David Hume and Edmund Burke as well as Lord Acton and Alexis de Tocqueville, are the foremost paragons of this type of individualism. The ideas espoused by these men establish a theory of society in which ” there is no other way toward an understanding  of social phenomena but through our understanding of individual actions directed toward other people and guided by their expected behavior.” In other words, it is a theory of society, that sees the individual actor as paramount. (It is interesting to note that this is in stark contrast to a common criticism that individualism sees men as isolated individuals, best understood without the context of society). To these philosophers, while human reason was interesting, and could play a role in individual decision making, it was neither paramount or necessary to their theory of society. In fact, they argued that the greatest institutions of man were mostly created spontaneously from the interactions of independent actors, creating a system greater than the designs of those participating in it.

In contrast, Hayek saw a “False” or “Rationalistic” individualism. This theory, espoused by continental philosophers like Rousseau, and the physiocrats, saw all discoverable order as the result of a Rational Mind. To them the individuals rationality was the pinnacle of humanity. Any system that was not rationally planned or designed was from the start inferior to a planned system. This system of thought, however almost always lead to the worst aspects of collectivism. Even today you can hear it’s echos in calls for Communism. An article in favor of “Disaster Communism”, has the author arguing “Climate change represents the biggest threat humanity has ever faced. Why does it seem that we cannot do anything about it? Because the productive forces we created are totally outside our rational control.”. 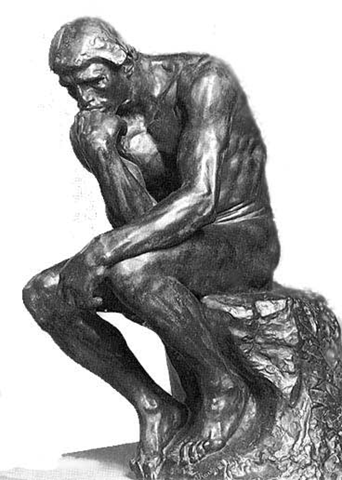 If only we could know what he was thinking.

Once he has cleared up and segregated these two competing forms of “Individualism”, Hayek is able to tussle with many common critiques and show why they are misplaced. I would, however be remiss to explain these here, and leave their discovery as an exercise for you to read.

This Article is a fantastic primer for anyone who may be amiable to libertarian thought, but is not so simplistic as to be overlooked by those who are already on board. It is fairly simple, and does not dive into any deep economic concepts that could be confusing. Recommended age: 17 +. The rest of his book is very good as well, though can get a bit technical and dry at times.