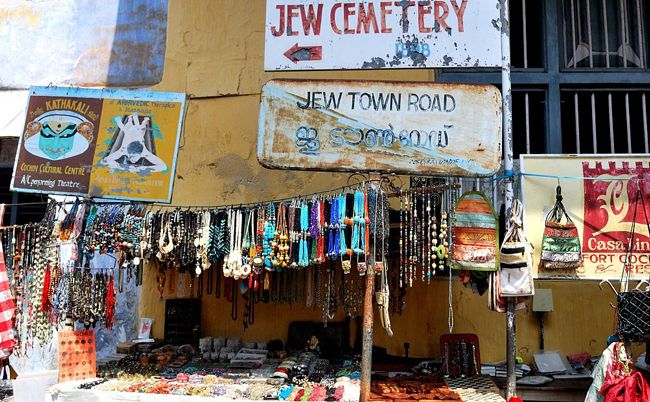 This is the time of year when I thank Yahweh several times a day that I’m not a goy. There is so much tacky and stupid shit associated with Christmas that I can’t believe that there isn’t a massive Christian die-off from sheer embarrassment. And the shit you put yourselves through… Well, I’ll take the day off and stay in doing something productive. Or non-productive but more fun than wrasslin’ with trailer trash at Walmart “holiday” sales.

But still, the birthdays keep coming, including one of the greatest writers in the English language; a guy with some interesting figures; the ultimate American voice; the best lisper in congressional history; one of the voices of my childhood who anticipated Al Yankovic; one of my favorite screenwriters; and a guy who keeps using that word.

Make me a sammich!

Yeah, yeah, stabby stabby, but any news story that features Cressida Dick puts a smile on my face. Oh, and yes.

Don’t be stupid, be a smartie, come and join the Nazi Party!

This one-ups Trump for sure. Well done, old chap.

Really, with that name, he ought to be a lot bigger.

The lingering effects of slavery.

I know, it’s fashionable to bag on the Grateful Dead, but there was a period when they were cranking out some great songs. Phil Lesh was sort of like George Harrison, where he didn’t get to contribute many songs, but the ones he DID get on their albums… wow. And this particular one from arguably their best album is really speaking to me today.