Everything is Better with Meetings Edition

Few of the top teams in the game played this weekend, but, with the first Committee meeting and the blues dealt at Statesboro and Memphis, the sport held onto its title as the preeminent nationwide shitshow.  With only five opinions on the line, three (kinda) came true this week:

3          Appalachian State lost to Georgia Southern and fell over six places, totally out of the AP top 25

That totals three more toldjaso™ this week to end the purely AP portion of the year. 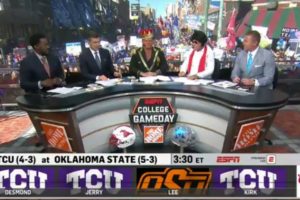 Here at ground zero, the SMU-Memphis hype was unavoidable.  Neither team had proven to be a top thirty squad, but both have bobbed about the bottom of the AP 25 because they had failed to lose to a bunch of nobodies.  Suddenly GameDay sets up stage on Beale Street and the Liberty Bowls sells the most tickets ever.  Fine.  Whatevs. 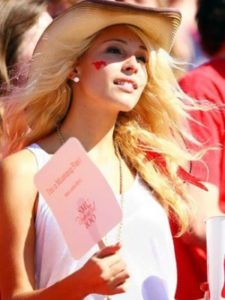 Memphis capitalized on the attention by dredging up personalities from circa Watergate, locking in place our reputation as a backwater with great food.  According to police data, within the city Saturday, there were no homicides and nearly no crime downtown, aside from one theft so there’s that.  The main profit from the entire mess was this troll-of-the-week sign floating through the crowd:

“SMU:  we paid athletes before it was cool.”

The Tigers had a big night; good for them.  Myself, I repented of SMU a decade ago.

Meanwhile, the Committee finally flew to meet in Tarrant County (motto:  We’re so Tired of being called “Dallas”).  Their first opinion of the season shouldn’t be too important, but there’s a certain stickiness to these votes:  no one wants to admit that they’ve been wrong and change.  There are some big games to come, but this is their first pass at the playoffs: 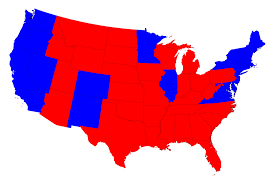 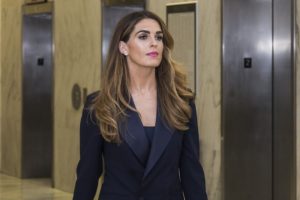 SMU: you damned well know it’s not a good idea

Much of this settles out soon:  Ohio State and Penn State will likely settle the Big Ten when they meet on the 23d; Alabama hosts LSU this weekend and should win by about 8.  I’m okay with the Committee except that I think Oklahoma and Oregon are better than Georgia; Georgia is a mistake.  Back to our weekly idiocy:  who’s who and what’s what?

We just don’t have much to talk about after the Committee weighed in.

The Season is Kinda Over Already Edition

I still like LSU, but they’re still not Numero Uno.

Previously-bagged Georgia is only a ten but is on their way to Atlanta, a very, very short drive.  Even if they lose there, some will still have them near the top despite their losing to South Carolina who has since lost to Tennessee who has lost to Atlanta standard-bearer Georgia State who lost to Western Michigan 57-10 who lost to Eastern Michigan who has lost to Toledo and Buffalo and, well, you get the picture.  This weekend NewWife’s Dawgs host toothless Missouri and your humble correspondent:  pray for me as I drink my way through an SEC sorority soiree in Athens. 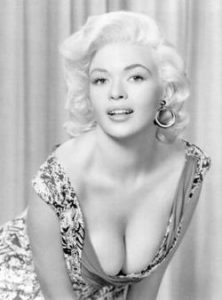 SMU: you can lose your fool head over those girls

Kansas State plays several twenty-somethings yet and will lose to one of them and then fall out of the top twenty, but I don’t think I care to waste a stronger opinion on them than that.  Boise State buoys in the competency vacuum but plays no one for the rest of the year.  SMU is still overrated after tanking to the Tigers because no voter wants to admit that he voted a team a good twenty spots higher than he should have.

11        Iowa State was dethroned before their decent showing against Iowa

15        Michigan State slowly fell out of the ratings, so I was right after all

15        Texas probably over-paid for losing to titan LSU (early-season toldjasos™), but then they let Kansas hang 48 on them at home 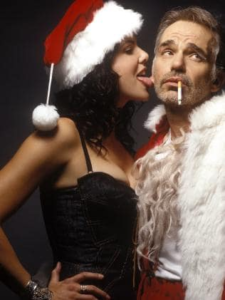 SMU: just walk away . . . there will be other girls

Congratulations. We've made it through another week.  This one, sadly, is ending with a head cold for me.  But that's…