My MIL is getting some long overdue new dentures, and it has fallen to me, the dental phobic, to escort her to her appointments.

I’ve never had a dentist not hurt me. This guy promises as pain-free a procedure as possible for Mom. We shall see.

How do you feel about going to the dentist?

How often do you go?

Do you have dental insurance? Is it worth a dental dam? (I crack myself up!) 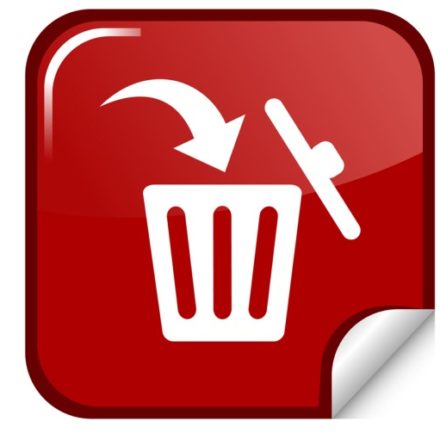 Site admin, who implores, “Would you kindly just stick to the Constitution as written and leave me alone, especially in the morning?”