The Enlightenment in the 21st Century

I have noticed on the interwebz a lot of back and forth talk of the Enlightenment. What was it, was it good, was it bad and how does it affect us. Well my fine fellows, Pie is here, yet again, to give the knowledge to the masses. After carefully studying the debate on the merits of the Enlightenment for about 10 minutes or so, I am going to drop a few ideas here.

Wait! Is that really sufficient research on such a complex topic? Yes, but more importantly I noticed a lot of stuff about it on the internet and felt this site also needs more posts on the Enlightenment, otherwise we will have a post gap on our hands. We need more scholarly, profoundly intellectual pieces around here anyways. What is the Enlightenment? What does it mean? What does the future hold?

Where shall we begin? Well at the beginning if you will.

In the beginning God created the heaven and the earth. And the earth was without form, and void; and darkness was upon the face of the deep. And the Spirit of God moved upon the face of the waters. And God said, Let there be light: and there was light. And God saw the light, and it was good; and God divided the light from the darkness. Or the big bang happened followed by billions of years or random particles doing random particle shit and out of this whole mess, plus some soup along the way, here we all are, dicking around on the internet. I may have skipped a bit over the boring parts.

Let there be light. But it was not light all the time. Sometime it was night. And a few measly stars and the moon don’t cut it, especially inside or when it is cloudy or rainy or snowy or murky or generally unpleasant. Hupersons (let’s not be sexist y’all) have always had strange relationship with the dark. It was dangerous and mysterious. It caused fear and awe and inspiration and fascination. And while the dark was not necessarily bad, humans fought against in since they mastered fire. The dark was worse in winter, and often accompanied by the cold, so warmth was needed as much as light. But with fire, both were more or less achieved.

Fire was the first push against the dark. The bonfire and the hearth; the torch and the primitive lamp, made of stone or bone or shell, likely using resins or animal fats as fuel. As human civilization advanced, oil lamps and candles and rushligths – if you were poor and basic- appeared. Followed by gas lamps of various shapes and forms and, finally, after one hundred thousand years of struggle or more, glorious electricity.

Electricity was a game changer. It made night into day, it extended the time and scope of human activity, it changed biorhythms and habits and it, in a way, remade civilization. After electricity, we could say we conquered the darkness. We may have conquered it a bit too much, if you count light pollution and the fact that some people searched the darkness. You want, off course, what you are missing, and the world and its dangers were tamed in many ways. 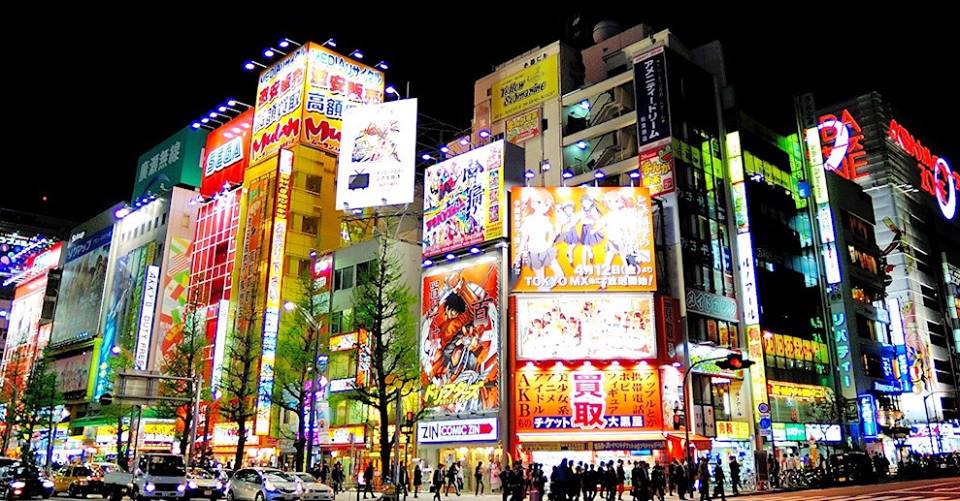 Fire and electricity brought, besides light, other comforts against the cruel world, heat and cold, depending on what you want, chiefly among them. This was later called by historians The Enlightenment, the mass bringing of light and comfort into human civilization. Because what else would the enlightenment be? It has light right there in the name, so don’t you @ me, as the olds say on twitter these days, I am sure the kids have moved on to whatever bullshit goes on tik tok.

I mention comfort because, despite the fight against the dark and the cold, more or less successful, for the majority of human history people lived in dwellings that, unless the season was just right, were either cold or hot or damp, and most definitely dark. Because, while fire and lamps and candles and stoves worked some, they worked in a very limited fashion, creating an oasis of light and warmth in the cold and dark, and people huddled inside it.

But the darkness is fighting back. In the form of the modern green movement. Like the puritans of yesteryear, only weirder, they do not like what the Enlightenment brought. Demons and witches ahem CO2 is lurking in the miracles of the age, which are nothing but a Trojan horse for a magnum destruction of the entire world. Repent, ye heathens, the end is nigh.

Now don’t get me wrong. I like the environment. I even live in it. I like mountains and forests and lakes and rivers as such. I am not pro pollution, although CO2 as pollution is sort of debatable. What I do not like is the quasi-religious aspect of the movement and, in reference to the text I have written, the miserabilist aspects. The green movement does not seem to be “let’s see what we can do to best preserve the world and keep our comfort, given the various trade-offs”. Nonono my friends, this is not what the Khmer Vert (h/t K. Niemitz) are all about. Besides being more or less a front for socialism, with little if at all to do with saving the world, they are so damn anti-inspirational. What happened to dreaming of a world where we can have all the things we want? Their solutions are mostly towards poverty. Turn off the lights! Turn down the heat! No AC! Go back to living in to cold, to hot, to damp dark dwellings. No meat. Shower every other day. No flying.  I am going to have to go  with “no” on this one. If fact Hell No. The devil Marx take these people!

I do not want to live in a cold, damp, dark home. I don’t want to live in a tiny home. I want to eat food I like and drink good wine and get the occasional vacation in. I want to have the freedom to decide my life, what I do, where I work, keep my money and decide how I spend it. I am open to preserve the environment, because it is obvious I, like many people, do not want to live on a devastated planet. Not that the planet is currently devastated or anywhere near it, at least not in the civilized world.  So I will take a movement serious as long as they preserve this things. 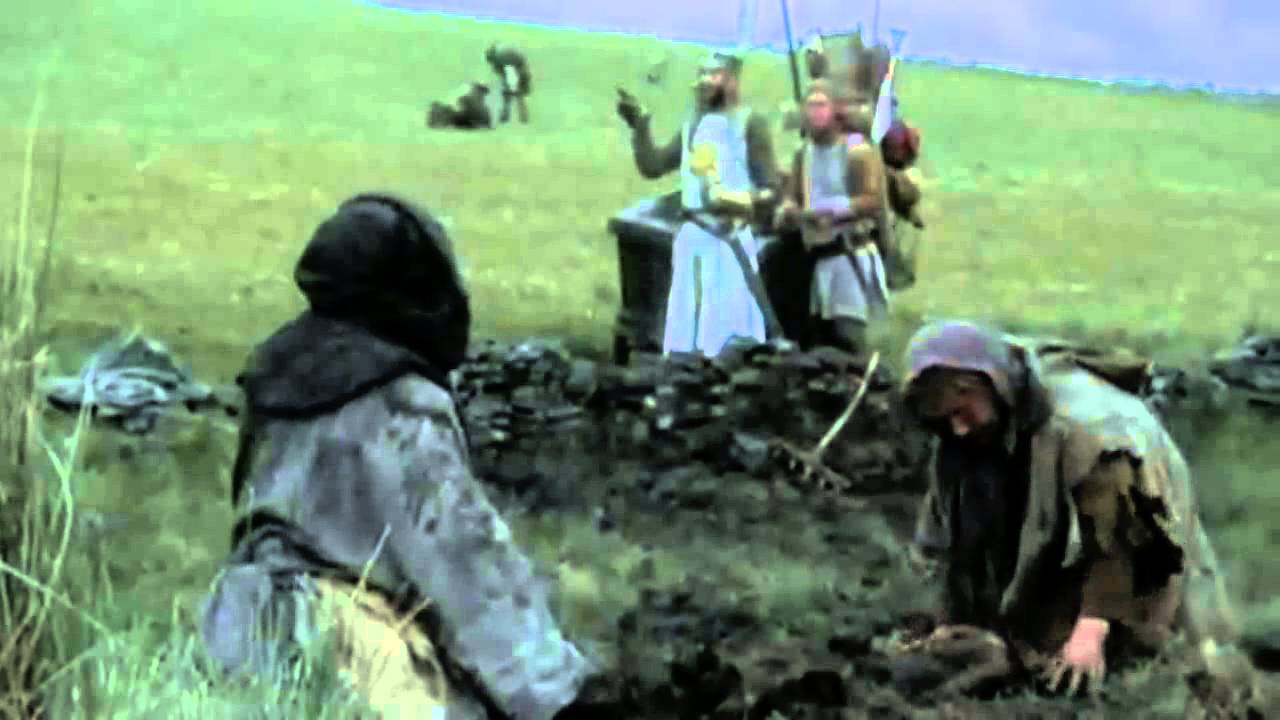 We have the most technologically advanced civilization in human history. We should be able to find a solution to lowering CO2 if so we wish. Hint: nuclear. Now I may be excessively optimistic on nuclear. But I do not think so. I think there are plenty of promising techs. Some say it is expensive or dangerous. Dangerous I doubt it, not truly, not if you are a bit careful. For storing the waste there are solutions. Although a lot of the issues would be solved by molten salt reactors. I am not even talking fusion or such. Personally, I think it is silly to burn coal for power in the 21st century. Maybe it is the techno optimist in me. I think nuclear could give sufficient cheap power, enough to replace fossil fuel heating in most places with electrical. And nuclear is a much more elegant solution than anything else.

But nuclear is dismissed out of hand. This makes it very hard for me to take the greenies seriously in any fashion. Even if it was dangerous now, the view should be let’s see if we can get it safe. It is not, which makes me think that CO2 is not the real reason. The real reason is socialism and misery and cold and dark and stupid shit like wind mills and solar panels.

We put a goddamn man on the goddamn moon, to be all cliché about it. I would say have a damn moonshot on nuclear. But that is just me.  Enlightenment now. Fiat lux!