“Beto is out! He’s out of the primary race!” the hat crowed. He farted with manic glee.

“Tall guy, goofy-looking, got the panties of the Dems all wet? Especially the guys?”

“This guy is gay?” Donald asked.

“No, straight, just attractive to all the hopeless romantics in the left media.” the hair said. He was stretched out flat on the floor, basking in a sunbeam.

“But one of them is gay, right?” Donald asked.

“And he’s barely gay,” the hat said. “He has a husband and so I assume he’s technically gay.”

“Raising your hand and saying “present” sort of gay,” the hat said.

“This is confusing,” Donald said.

“The sort of gay that dresses up for Pride by taking off his suit jacket,” the hair said. 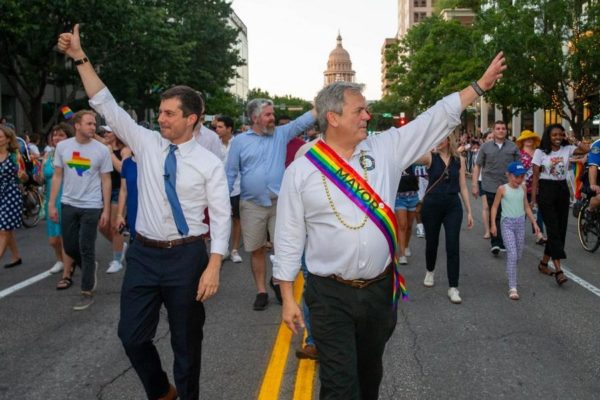 “Barely detectable by our most sensitive gaydar units,” the hat said. “Even Warren–who longs to be a lesbian just so there would at least be something interesting about her–put on a rainboa for Pride.” 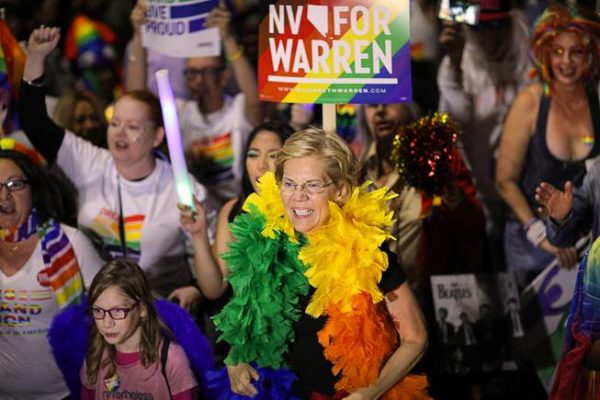 “Rainboa?” Donald asked himself, mystified. “Warren?” he asked the others.

“Elizabeth Warren?” the hair prompted. “We’ve been reviewing debate strategies against her for months?”

“Ew,” Donald said. “Her. I will never sign a treaty with her. Not even one I know I’m going to break.”

“OK, good job, you got it,” the hat said encouragingly.

“So then who is this ‘Beto’ character?” Donald asked.

“I thought you said he wasn’t gay?” Donald asked.

“Everyone’s a little gay for someone, Donald,” the hair said.

“Like you’re gay for Big Macs,” the hat said.

“That’s what Cory said about Beto!” the hat said loudly and laughed.

He kept laughing about his own joke for a long time, finally letting it dwindle to an occasional self-satisfied chuckle as the business of the Oval Office continued around him.

Happy Wednesday, everyone. It's Hump Day. This is certainly.. one take on the Virginia elections All your work belongs to…

[caption id="attachment_48563" align="alignright" width="249"] Looks about right. O-H...[/caption] Yesterday was like a midweek sports overload.  The UCL matches (especially the…