Liberty and the invention of the Internet

Hello and welcome to Pie Ponders, in which Pie – that is me for those who destroyed too many neurons with alcohol– raises questions on various topics of great importance. As usual, this is not a fully refined post, but just some thoughts and ideas I throw to the commentariat, in the hopes of better arguments through crowdsourcing. On to it, then!

There is a major issue with most human’s views of the world. This was very well described by the Bastiat phrase “what is seen and what is unseen”. This has to do a lot with opportunity cost and a lot with much else. In general, it is easy to see things on the surface. It is harder to go a bit deeper, a few layers down. I would say it is easy to see the obvious, but the obvious is not always that clear. If you go down a road, you may not think enough of the road not taken. Except when the traffic is really bad and you wish you took another route, but that is not the point.

What brings these musings, you ask? Just a couple of stray thoughts… A popular thing among our friends on the left (yes, meaningless designation left wing, but generally sufficiently fit for purpose) is to claim that well why do libertarians complain of big government on the internet, if big government invented the internet. Or the smartphone. Or, in the end, whatever. Like most things these people say, this is stupid on multiple levels and I shall briefly go into it. 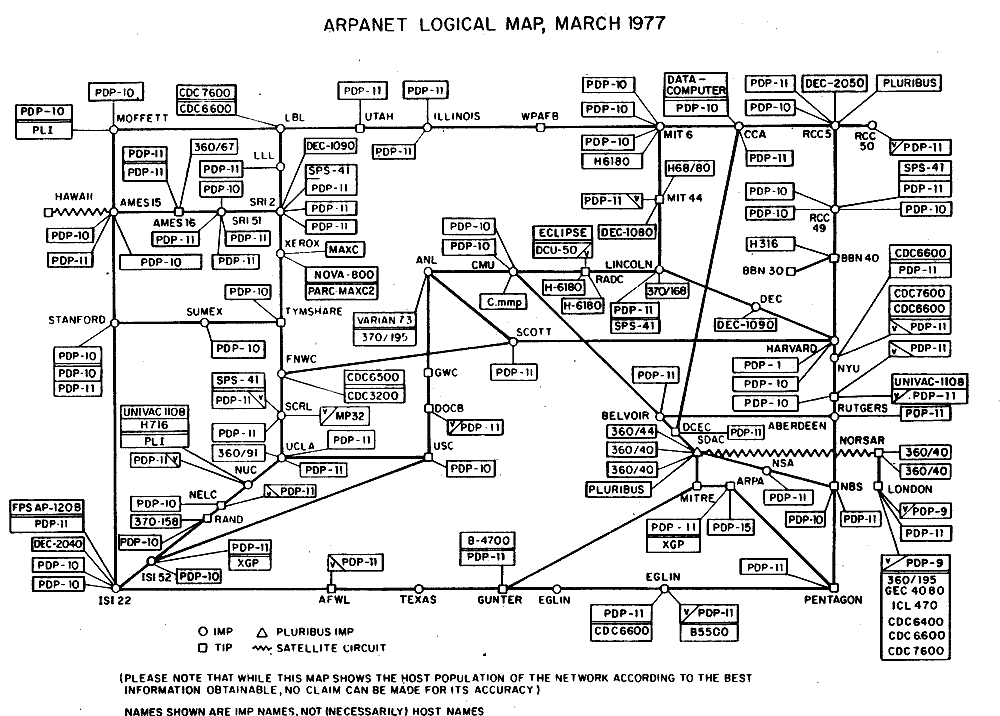 Let’s start with the easier levels. Let us assume the premise, which is wrong and dumb, but let’s assume it. The government “invented” the internet. First, the government did not do shit, it took tax money and financed some scientist. Second, just because the government financed some things that work, does not mean most things governments do also work. Third, most of the R&D by government that is praised by the various lefties was done as part of military & defense research, one of the few areas where conservatives and non-anarchist libertarians see a clear role for the state. And probably one of the last areas they would seek cuts from.

Should we go to another level? Okay, okay, the internet is many things, but without that government funded research it would be a nonstarter. Ehm no. Was there no R&D before massive government involvement? Yes there was, most of the industrial revolution, early electricity and its applications, lights telephone, radio, airplanes and much more. At some point, the state increased its involvement, due to mostly war, and manage to crowd out some of the private sector. Would things discovered by tax funded R&D not exist without it? Off course they would. Those people innovating when working for state research facilities would have done so anyway. A lot less in taxes would mean a lot more private investments.  Would private innovations stop suddenly in 1950? Why would things not be invented anymore? There was plenty of research in networking besides ARPANET. 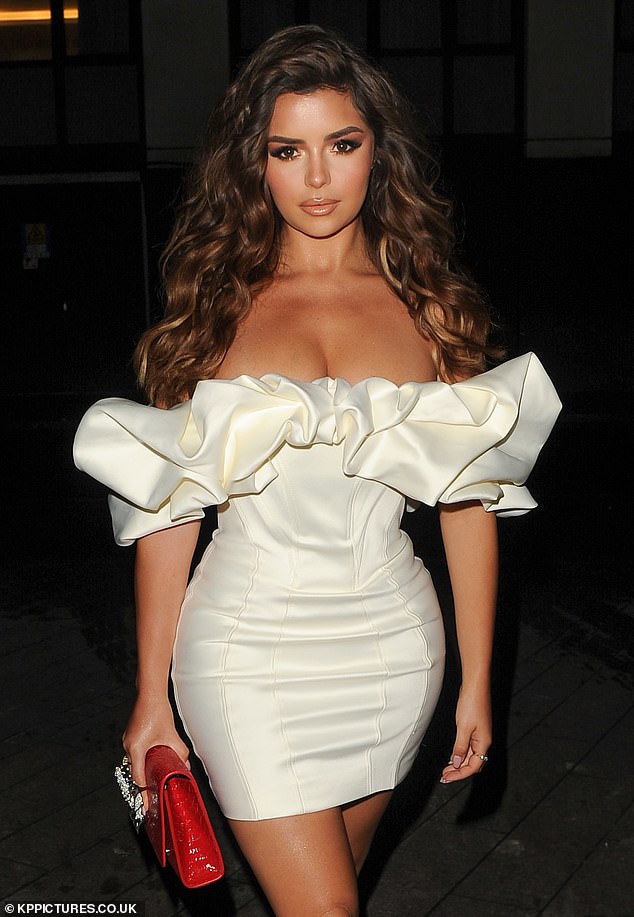 Another stupid meme is one of showing a smartphone with components originating in government research like touchscreen and such. This is equally irrelevant. Sooner or later, those things would be invented outside government and there is no reason to think otherwise. Many things through history were invented independently, by various people in various places. If something that is a generally useful technology was not invented in a certain research facility in a certain year, are we to believe it would never again be invented?

To go back a bit, making a chip or a touch screen is not really what makes the modern smartphone. Making these things cost effective and widely available is. Making a phone for 1 million, why even government can do that. Soviet Russia had itself some discoveries in government labs – after all everything was government, but those ended up nothing or bad products.

So no, the government did not create the internet, the internet uses some things researched under a government program. Those things would have been researched anyway – maybe in slightly different forms, maybe worse, maybe better. But the internet is not a network or a communications protocol. The smartphone would be just fine without government, because researching a touchscreen is not what makes a smartphone and there is zero reason to believe it would not have been discovered anyway.

One can say war accelerated innovation, but one can also say government secrecy due to war slowed it down some. Also the massive cost and destruction of war, the lives – and potential inventors – lost in it, all these things surely put a damper on invention. In a more libertarian world maybe we would not have the exact same tech as today in all respects, but we would have something comparable. I think even better.

But my main curiosity is how do people end up thinking like this? Can anyone, looking at the history of private innovation, at independent discovery, at general human endeavor, think well this particular thing would not have been innovated without government? I do not see the logic of it. Are people so incapable of thinking that without government involved in X, something would be different but not inexistent? The US government financed some early airplanes. If the government financed ones would have been successful a bit earlier than the Wright brothers, would we say we would have no airplanes without government? Can anyone think that if Newton would not have formulated his theorems, no one would have until this day? These are the things that make me believe there is no real way to get common ground among people. If they truly believe that without government touchscreens would not exist. And this, off course, extends to any area of government intervention, healthcare, education and, probably everything these days. And if they think this, it means they do not understand that for everything government did that they see, there are unseen opportunity costs. While you can never truly know how things would have been if some factor or other was different, you can speculate. And you need to. Otherwise there is no critical judgement possible to things done. We don’t know what would have happened if the US pulled out of Afghanistan after 6 months, let’s say. But that does not mean one can never criticize the never-ending war.