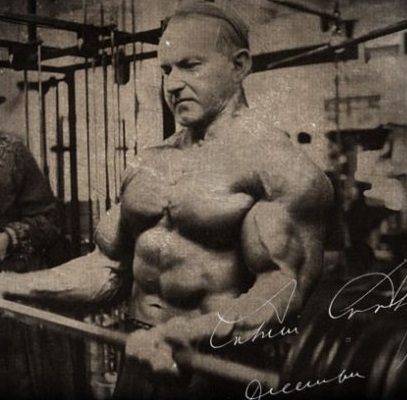 It’s an odd feeling being alone with SP and Wonder Dog again. And Mom not saying, “Why are you looking at your computer and laughing?” Eerie. SP has gone vegan again, just in time for Christmas. We spent last night watching Jack Ryan shoot at a lot of spics, but mostly at the bad right wing ones. The weather is perfect, I just reached my Medicare eligibility, and my heinie’s clean. So I guess things could be worse.

Like having a birthday, for instance, a guy who cratered out; a guy who did a lot; Buddy Sorrell who you don’t want to share your latest song with; maybe the most brilliant American bandleader; a shitbag in the news; and the Human Vacuum Cleaner when it comes to grounders.

Fingers crossed that he comes back as a Raven.

Pocahontas has the purple-hair lesbian vote locked up!

“TAKE YOUR WRINKLED OLD PAWS OFF MY CUP OF QUARTERS!”

Lauren Kuby needs to choke on a bag of dicks.

This wouldn’t have happened if we had net neutrality.

Old Guy Music is an anthem of my youth, played live by one of our local guys.

ZARDOZ SPEAKS TO YOU, HIS CHOSEN ONES. THE BRUTAL EXTERMINATORS HAVE BEEN RECRUITING - AND ZARDOZ WOULD HAVE THE OPINION…