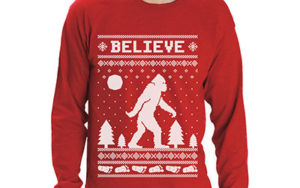 STEVE SMITH HAPPY. HIM HAVE GOOD CHRISTMASTIME. HIM FIND CAMPERS ACTING OUT “THE 12 DAYS OF CHRISTMAS”. THAT MEAN STEVE SMITH GET RAPE DRUMMERS, PIPERS, LORDS, MAIDS, BIRDS AND A TREE. HIM HAVE NO USE GOLDEN RINGS.THEN HIM LISTEN FAVORITE ALBUM: 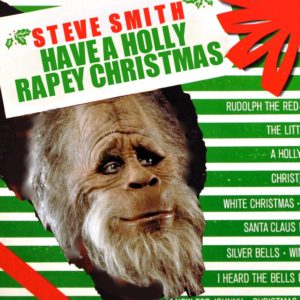 HAVE A HOLLY RAPEY CHRISTMAS. IT BEST TIME OF YEAR!

Q: My kindergartner arrived home with a princess birthday party invite. We’re new in town, and she’s going to a small private school, so I thought this was a perfect chance to meet new parents.

My husband dropped us off at a very expensive home, where there were coolers full of beer, champagne and wine. It was a Sunday and not even noon. I don’t drink, generally, and definitely not with strangers, or around my 5-year-old, or on Sundays OR mornings — never mind a Sunday morning with my child and a bunch of strangers.

I was confused, for starters, but as I spent the next two hours wandering the party, literally EVERYONE was drinking beer and asking why I wasn’t. They didn’t even have cake or open the presents. I left at the designated party end time, right before the “beer chugging championship” began in the kitchen.

Is this normal for wealthy families? Not only am I scared to bring my daughter to another party, I’m concerned that when it’s her turn for a birthday party, we’ll be the “weird” ones who actually play kids’ games and serve cake. I’ve sacrificed to put her in a nice private school, and now fear I’ve doomed her to be the poor kid.

A: STEVE SMITH THINK YOU BIT UPTIGHT. HIM HAVE ANSWER FOR THAT. HIM LOOSEN YOU UP, WITH RAPE. THEN YOU WANT DRINK WITH NEIGHBORS! IF STEVE SMITH HAD PINECONE FOR EVERY TIME HIM HEAR “Oh God…how can I forget this horrible day!” HIM WOULD BE BANK OF CASCADIA. SO DRINK, LOSE FEAR. LOSE BAD MEMORY. BREAK CHAMPAGNE BOTTLE OVER NEIGHBOR HEAD AND SMILE. BE TOAST OF NEIGHBORHOOD.

ALSO, GIVE CHILD UP FOR ADOPTION. YOU GOING RAISE HEADCASE. 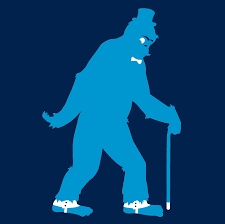