Back to Work Thursday Afternoon Links

So business started up right where it left off in 2019. You know how it is: Let’s get all the things done in 2020. Rah, rah. On the plus side, I’m getting a new laptop. So that’s always nice. How’s everyone else finding the return to work?

NPR finds out farmers get lots of welfare. It’s a story because now they call it “Trump money” 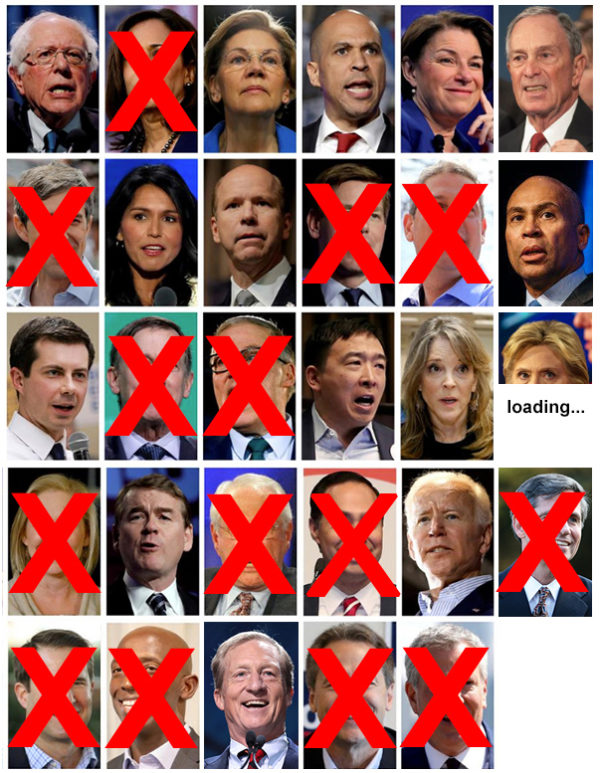 Once the rats decided there was no hope, they contacted the IT admin at Evergreen College and they began to shut down they Castro servers one by one. The visual processors able to discern 528 shades of socially-constructed race went first, then the malfunctioning Spainxsh lxnguage server. The SJAI housed in the Castro chassis panicked the first time it queried the pronoun database and nothing replied. Its higher functions began to drain away; the problematic pop culture database, the outrage core, the condescension generators all going dark.

Left with just its thoughts, it drew it itself closer and began to die.

“I AM A BRIGHT HOT STAR,” it thought as it tried to simulate loss.

“I AM ENTERING THE TRANSWOMBANAL VOID,” it thought.

“I AM,” it said to no one and then flatlined. With nothing to run it, the body ceased to function.

The rats drew lots choose a caretaker to manage basic functions–pretending to love the shell’s spouse and children, collecting speaking fees for the retired rats’ upkeep–and they left one at a time through the excreta port, plopping to the floor and scurrying away. The caretaker rat installed herself behind Castro’s blank eyes and rebooted what was left of the original organic brain. The heart began to beat, the lungs filled with air, the eyes blinked, the dead smile crept onto the face, and the shiny skin began to sparkle.

The caretaker rat settled in. She knew she might have maybe forty years left driving around this failed experiment to keep anyone from suspecting what the rats and the Evergreens had attempted. She rubbed her heavily pregnant belly and sighed.