Good morning my Glibs and Gliberinas!  And what a glorious morning it always including for the citizens of the Commonwealth of Virginia standing up to Governor Blackface. 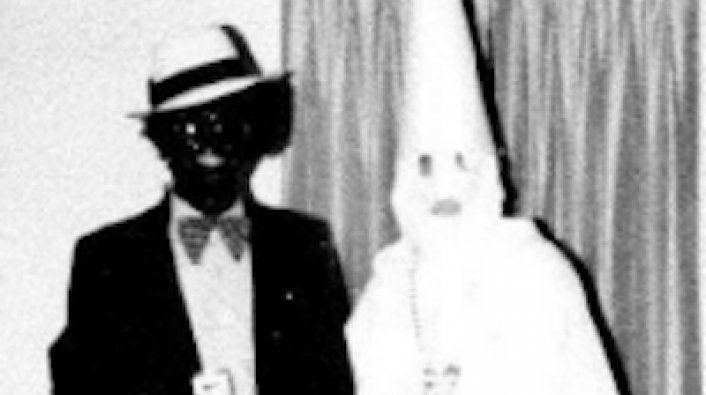 Virginia Senator warns that the second amendment advocates were “being set up”.

Shampeachment continues apace with Cocaine Mitch having created a “kill switch” allowing the president’s legal team the ability seek an immediate verdict or dismissal if the trial turns into a spectacle.  Spoiler Alert, it will turn into a spectacle.

Schweitzer coming out with a new book on the corruption of the Biden family and many other swamp critters.

Man accused of selling marijuana mixed with his mother’s ashes.

That’s all I got the day, I leave you with a song and move along with my day.