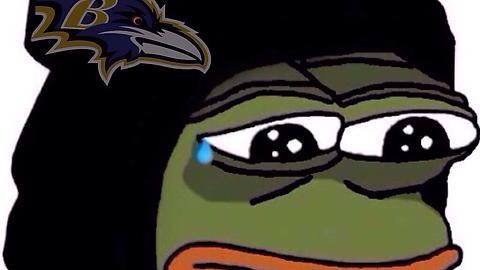 Don’t say a word. Don’t say a fucking word. I have a catbutt and a hangover. The only bright spot was seeing a midget on the sideline.

When going through Wikipedia’s birthday page, I’m always struck by the number of tokens with entries there. I guess if someone’s “group” is “underrepresented,” extremely thin accomplishment is sufficient for inclusion. Fuck that, here’s birthdays of many, many actually important people: the original conservative; an absolute shithead who could still write a helluva short story; a guy blandly described as a “German politician”; a guy blandly described as an “Estonian-German architect”; a famous drunk; a guy who fattened up every cop in Canada; one of Obama’s early promoters; a candidate for simultaneously the dumbest and most corrupt member of congress; a guy who is insanely popular and I find absolutely unlistenable; ditto; a parody of bad “journalism”; and a guy who has skimmed most of SP’s and my money. Voluntarily, of course.

Is this considered meddling?

It’s a tough job, but someone’s gotta do it. Slowly.

This brings out my not-so-inner geek.

There are things in this world I’ll never understand.

This is the sort of thing that gives me hope for today’s youth.

This has not been a good thing for Arizona or Texas. Or Montana. Or Idaho.

I hope he romaines in jail.

Old Guy Music continues my football theme with a song about a retired guy. Spot the Packers references. Statz is a delightful songwriter and a damn nice fellow.